Inspired by the music of Athens, Ga thread I decided to play this old CD by Don Chambers & Goat. Last time I listened to this might have been easily 10 years ago! 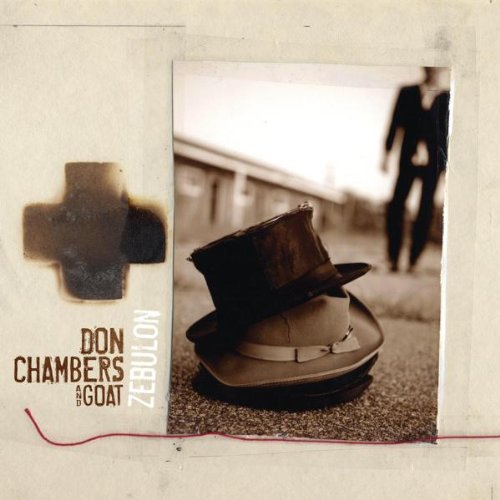 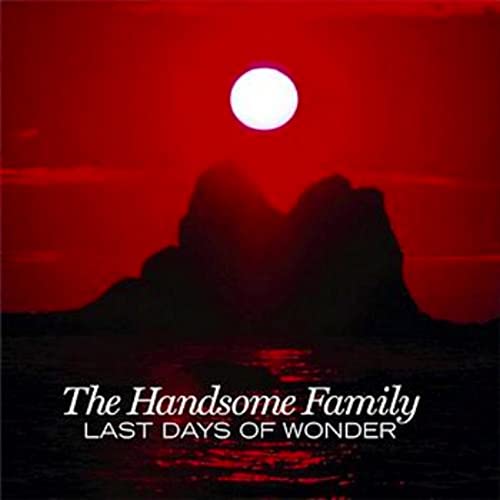 Off to see the Handsome Family in my home town in September, so been getting reacquainted with this beauty. 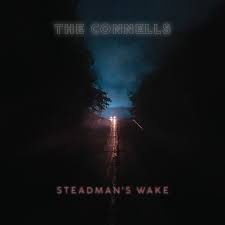 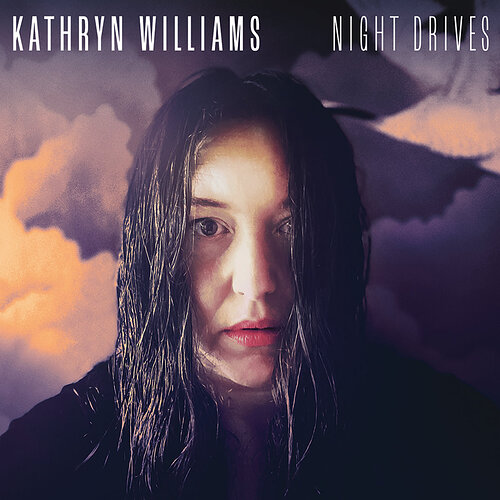 This is great, and would go well with a lot of the music above. Highly recommended.

I have Little Black Numbers and Relations, and love them both. Not sure why I haven’t ever delved further into her catalogue, but I really should.

There is a great compilation available from RSD22 called “Introduction”. Reasonable at under £20 too. She is a great storyteller, and takes a lot of care in making sure her records sound incredible.

I’ll try to pick that up!

The new Death Bells album is superb. My vinyl copy arrived in the mail a couple of days ago. My turntable is in for a service, the auto arm function gets stuck, They told me the mechanisms just might need a good clean which I will not attempt myself. All Cds for now until I get it back. 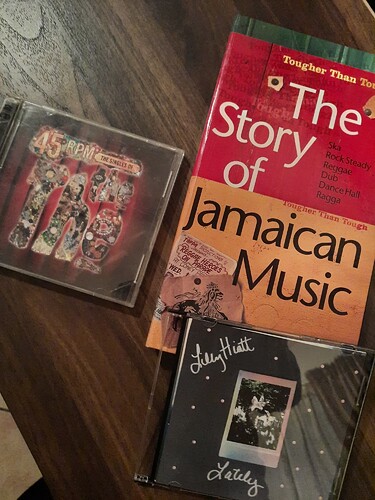 Currently listening 21500×2000 257 KB
The Story Of Jamaican Music. So far, disc one, this is joy to my ears. I was singing along with it in the car today. I am sure to play at my next gathering, fun for all.
Lilly Hiatt - Lately. I have become a fan, must check out her earlier records. Love her voice and this one is a bit more stubble than the previous, but gorgeous.
The The - 45 RPM. An old favorite I like to return to.
1 Like
DriverNate August 7, 2022, 11:40am #191

Glad to see you enjoying The Story of Jamaican Music box and Lilly’s newest. I’ve yet to hear one of her albums I haven’t I enjoyed . I started with Trinity Lane, which remains my favorite. She also has an album with the Dropped Ponies. I picked it up on CD at one of her shows but I don’t think I got around to listening to it before all of my CD’s went into storage.

I’ve finally got around to streaming again which is most likely going to be the norm from this point forward as all of my physical media (CD’s, vinyl, cassettes, books, DVD’s, magazines) is in storage due to my present living situation where space is limited. As mentioned previously, I may be looking at having to part with all of it in the not too distant future but will certainly do what I can to avoid that if at all possible. Due to this, purchases have remained at a minimum over the past few year. Now that I’m streaming again, I have a lot of catching up to do. 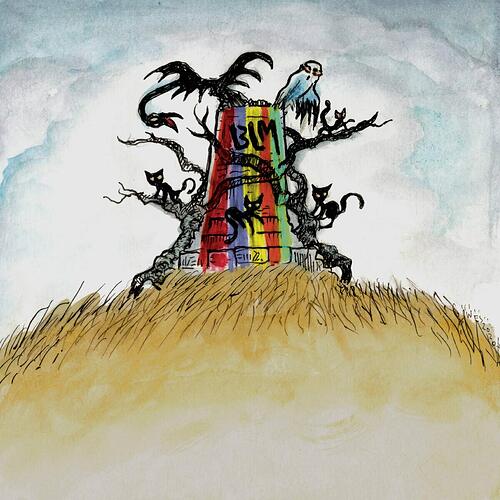 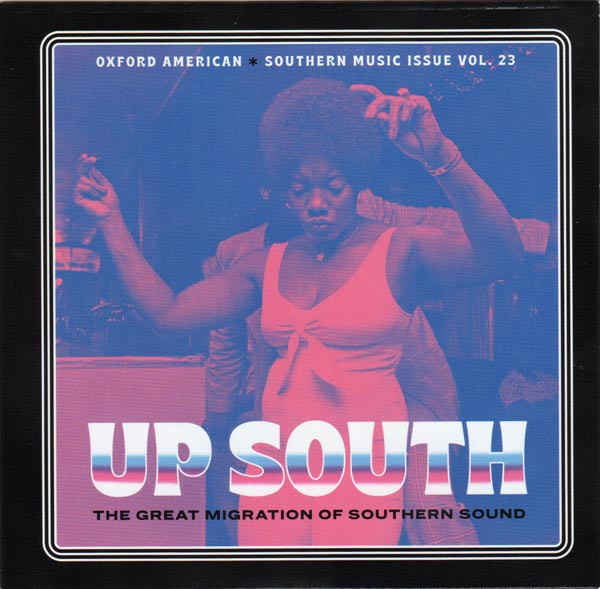 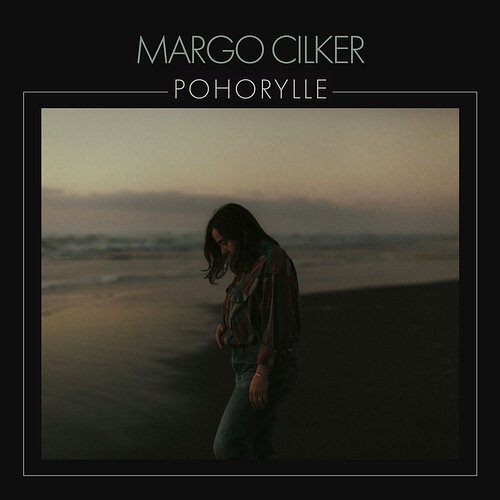 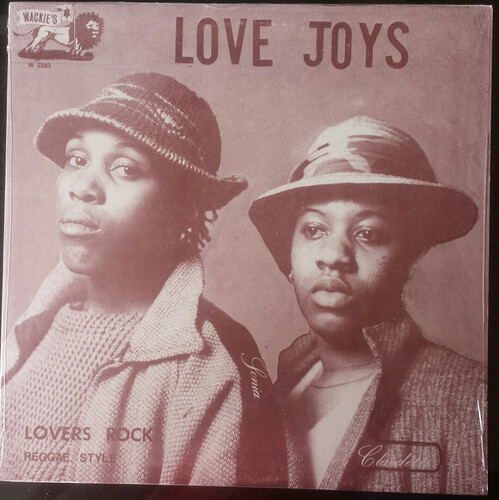 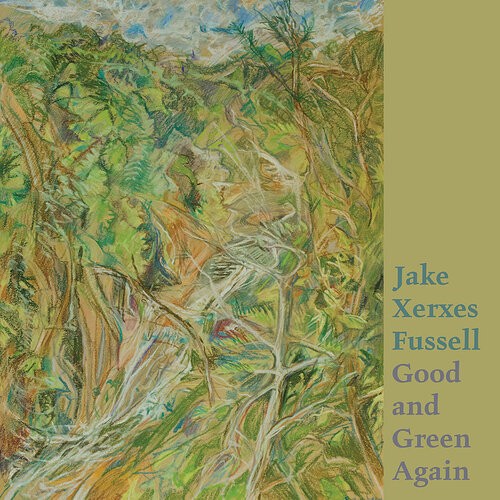 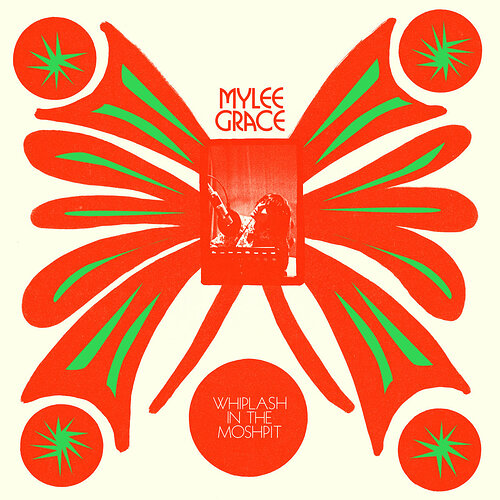 I posted about the Accidentals before, I’ve been listening to their album from last year, Vessel. Here’s the song “Wildfire” from it: I will check out Trinity Lane. Thanks again Jonathan. x

The latest album from Becky Warren. She has tackled some tough subjects in the past such as war and homelessness. On this one, it’s a bout of crippling depression that kept her off the road and in her house during the release of her previous album, Undesirable. Due to the nature of the inspiration for the album, I was expecting something a bit more subdued from her. For the most part, it’s not. 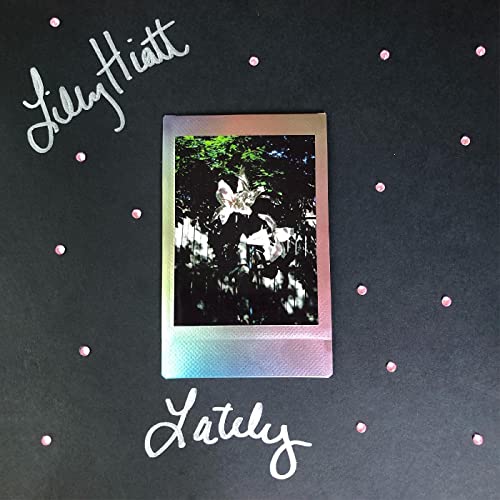 The latest from Lilly Hiatt, an album, which for some reason, she has decided not to release on CD but has released it on cassette and vinyl. Thanks to a kind soul at Murmurs I have a copy on CD on the way to me. However, since I’ve started streaming again, I couldn’t resist as I’ve waited quite some time to listen to this album. As much as I love her previous album, Walking Proof, I may love this one even more. 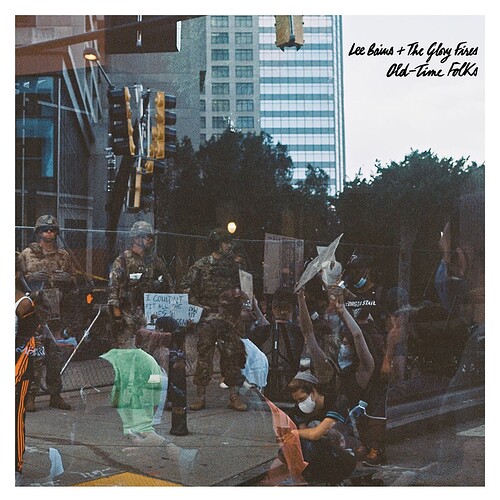 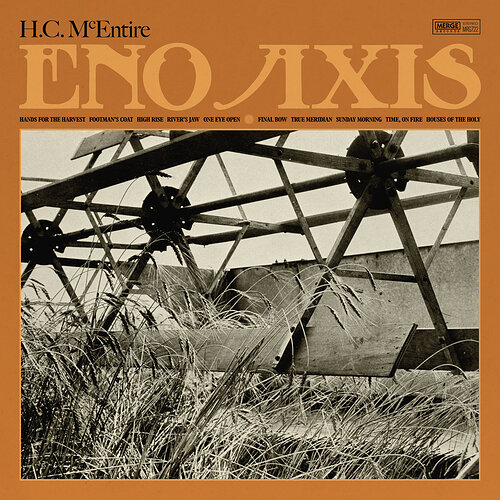 I just heard about Margo Cilker about a month ago. It would have been album of the year for me last year if I had heard it in time. It definitely clicked hard.

I feel the same way. I first heard of her some time last year thanks to a blurb in Uncut. I liked all that I heard from her immediately but at that point I was still a good ways away from hearing the entire album.

I think it was just coincidence that I heard it shortly after being underwhelmed by Bug Thief, but I now associate the two records pretty closely. One is the simple, straightforward great album and the other one is a bit of a sprawl that doesn’t really go anywhere for me.

I just revisited the Big Thief after not having listened to it for a while. It holds up for me and will surely be among my favorites of 2022, At the moment, the new Truckers album holds the #1 spot for me in that regard which I’m sure comes as no surprise to anyone. 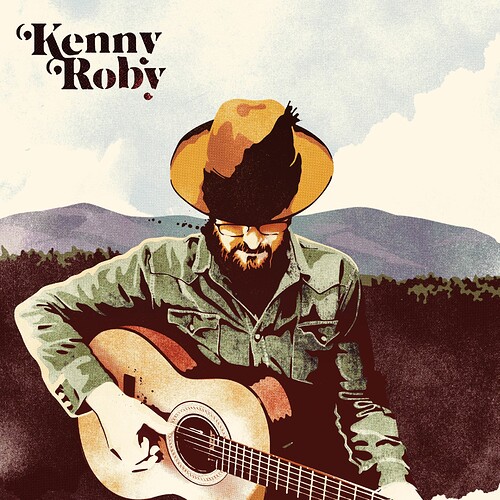 Cover-KR-KR-scaled1920×1920 621 KB
The latest solo release from Kenny Roby of 6 String Drag. 6 String Drag reunited in 2014, releasing their first new album since the late 90’s. They released one more before Kenny relocated to Woodstock, NY. This is the second of his solo releases since the move. 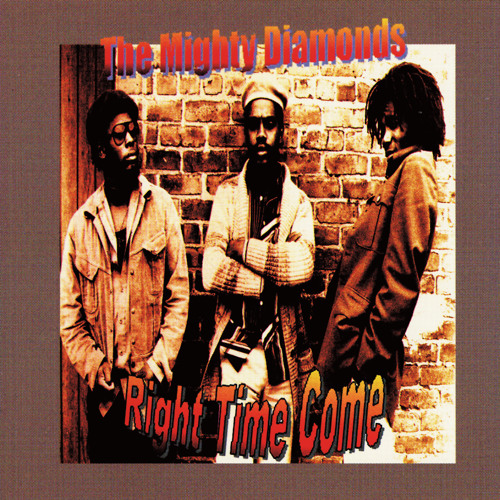 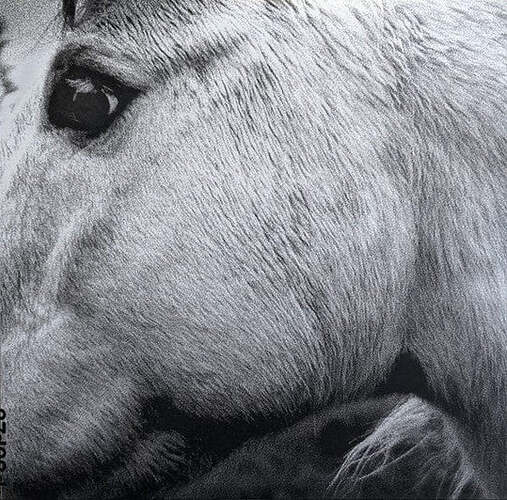 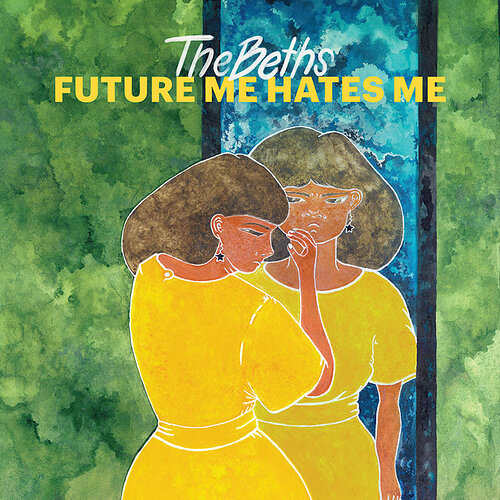 Very warm here in the borders (27 deg at 6.45pm currently) and listening to Unknown Pleasures in the shade. It works.