The Kids are Alright

Now that the gang is gathering back together, lets see the offsprings.

Likes include video games, TikTok and proving he’s smarter than his parents. 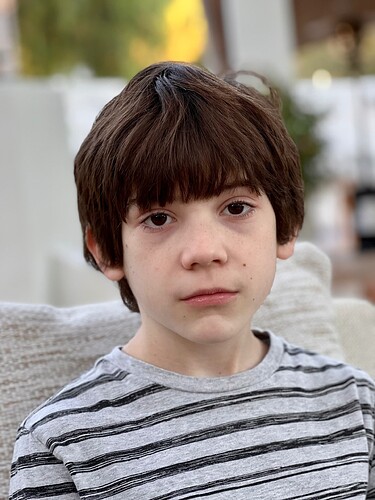 Ada is 8, and is also an actor, having just done her second commercial. She’s in a Facebook “Portal” spot as well. She likes art, writing stories and singing. 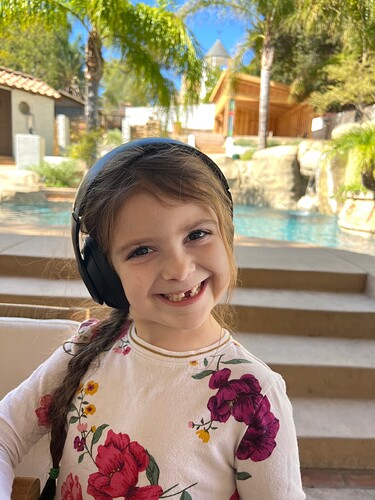 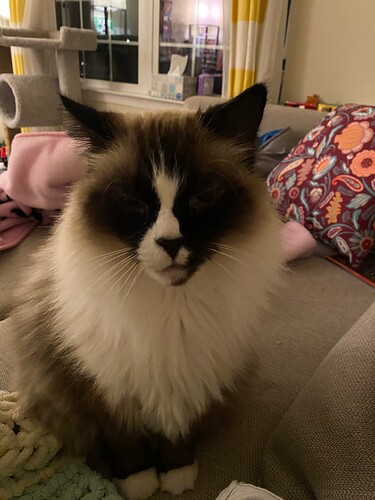 This is Frank. He’s majestic, but getting old. 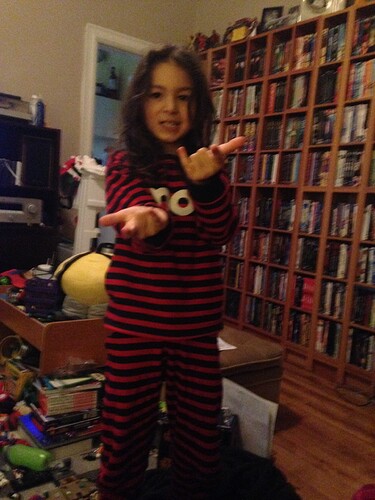 This is Thomas. Thomas is an eight year old obsessed with Star Wars, superheroes (Marvel and DC) and lego. He has very little interest in music except the Beatles and probably doesn’t know who R.E.M. are (parenting fail). 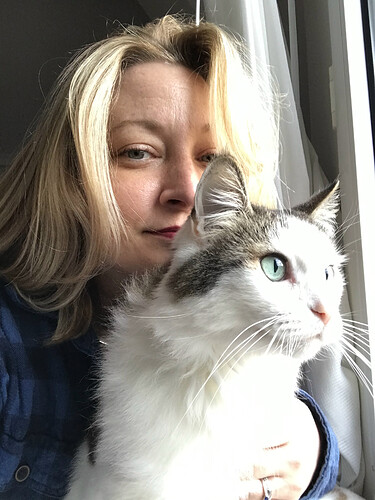 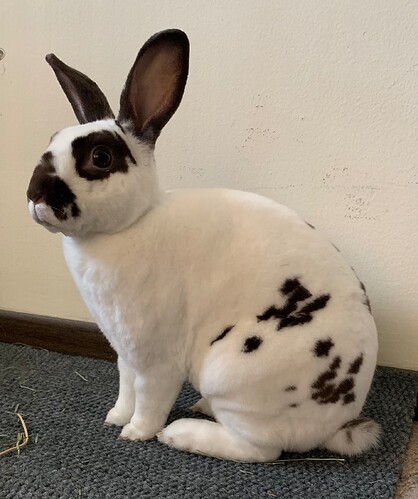 Charlotte - sometimes known as CJ - is my 12 year old oldest child. She is stubborn and weird and funny, and so much like me that it is scary. We fight a lot, but we also have a great time together. She likes creating things, her hoverboard, and making dick jokes. 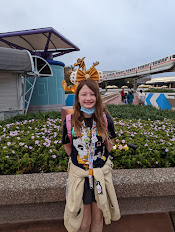 Evelyn - aka Evie - is my 5 year old. She’s in Kindergarten and is the epitome of girly girl. She’s often found doing her makeup and hair, and wearking fancy dresses whenever she can. She’s in dance lessons, and wants to cheerlead. She is really funny, I’m pretty sure her first language is sarcasm. 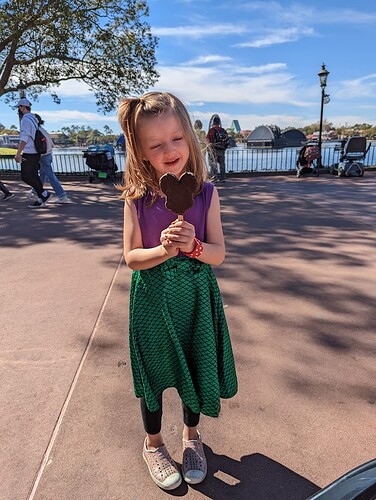 pretty bunny! I had a house rabbit for years!

Please tell me your son plays young Bill Hader, because that is perfect casting!

My five Chihuahuas don’t tell the big one he isn’t a chihuahua he doesn’t know and he is the youngest. Thor, Fulla, Abel, Orpheus, and Uda 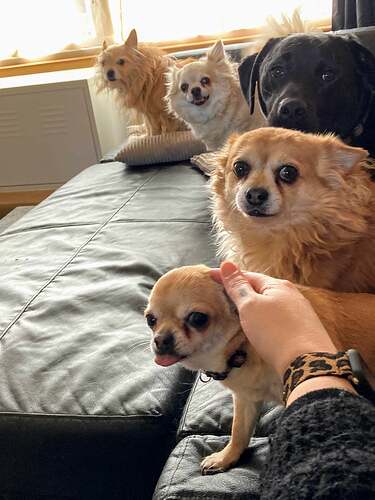 Boris and Ivan. They assholes but I love them
anyway. 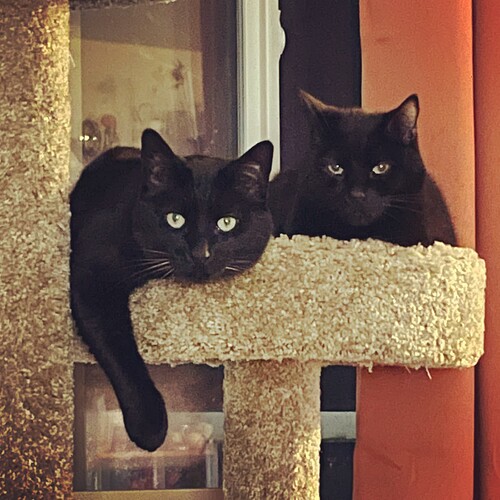 Oh he’s beautiful. Is he part ragdoll? Looks like our old cat

As far as we can tell, full ragdoll. He was found on the street not far from a ragdoll breeder where we used to live so our theory is either he escaped or was dumped.

Ours saw a few homes (and seemed pretty troubled) before he decided to come live with us. 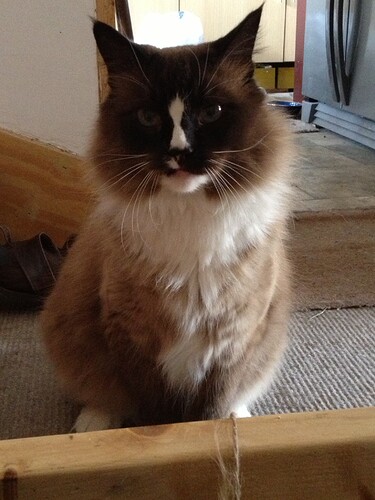 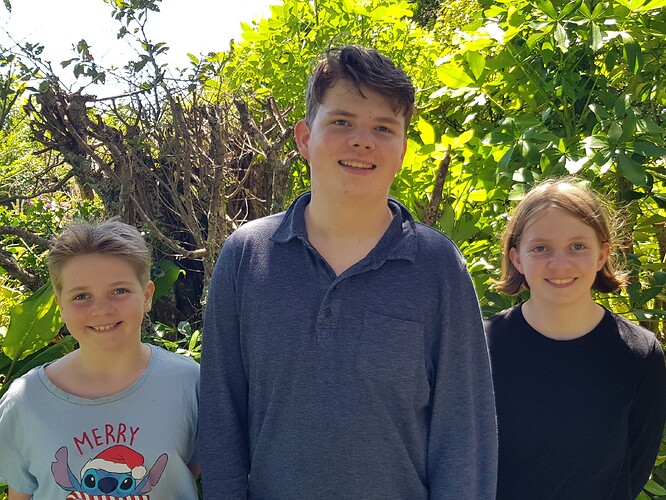 Cripes, it sure is a long time ago that he was Hank the Tank…

Here’s my whole gang. Eleven and eight. As the pandemic hit, we started exploring the outdoors in Central Texas. This is us after having climbed 500 vertical feet in Lost Maples. My little dude has motor planning challenges, so he got to ride on my shoulders for the rocky climb. We did about 130 miles of hiking in various state parks and local trails last year.

My kiddos surprisingly went viral last year when my oldest made a video for school about her brother. It was even shared by Katie Couric!

Here’s a random Denver station that picked it up: 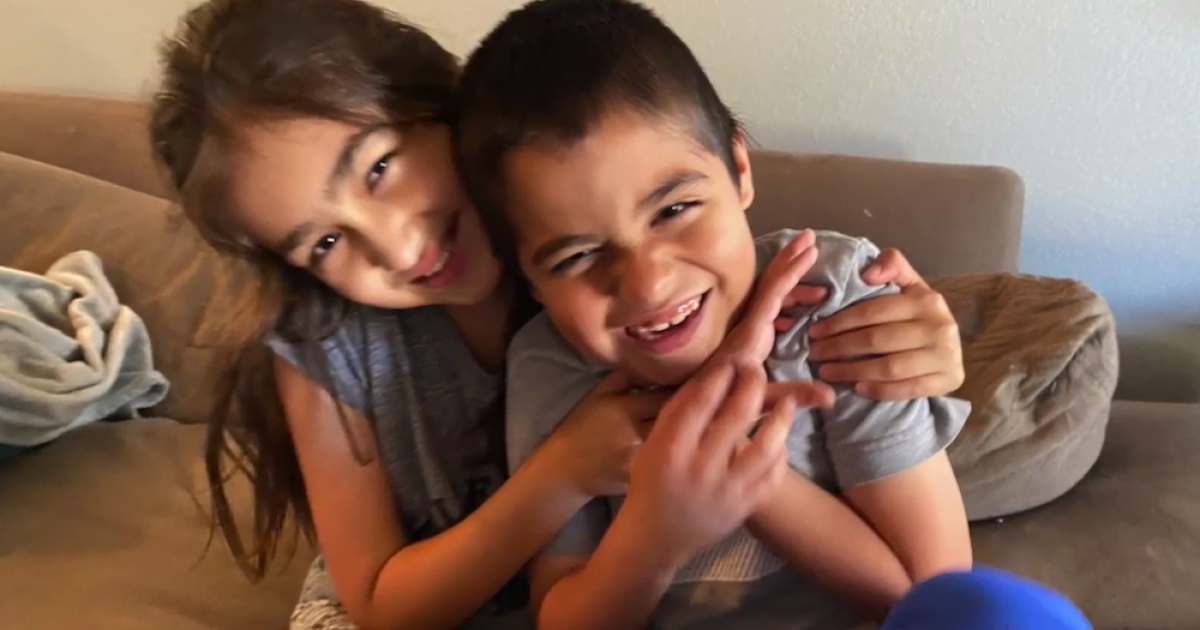 Girl makes video for classmates so they can better interact with her brother,...

A girl in Texas went the extra mile to introduce her brother with autism to the rest of her classmates — and now, her message of kindness is spreading around the world. 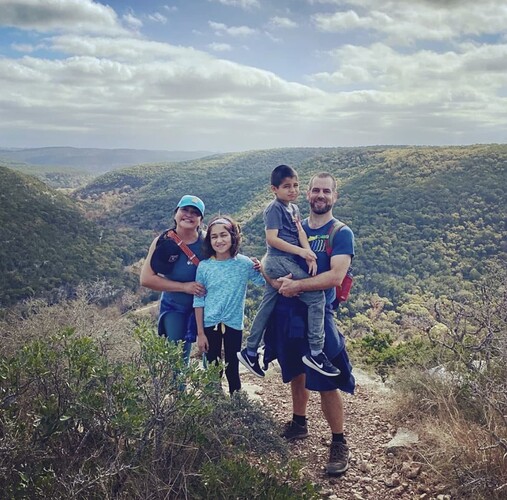 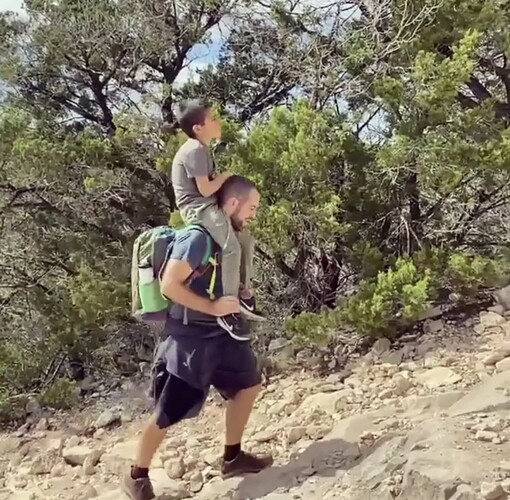 This seals the deal, in addition to having had Barry recommended to us by my brother-in-law, sister-in-law, and youngest daughter. Will start watching soon to be ready for Eli.

I apologize, because I generally have zero or a million words to say about something, and rarely anything in between.

Both of my daughters are grown and out of the house. Each majored in Dramatic Art and minored in music (the eldest actually double majored in Communications). Some friends asked if I thought that was “risky,” and the short answer is “anything but.”

This is Casey. She does community theatre here in Raleigh, which thankfully has a robust scene. She pays the bills through software sales and recently got engaged. She still is our stubborn one. I told her she needed to get off of our health insurance by the age of 26; she did, working for a much groovier company in the tech space than my own, and 3 days after helping her sign up for health insurance, my company announced we were buying hers (so, in a way, she’s still kinda on my health insurance, the twit). Here she’s singing her big song as Crissy in a production of Hair a few years ago, because that’s what every dad wants: their daughter in a show where they git nekkid. Actually, I am quite proud of her bravery. Fortunately, I knew when to cover my face. 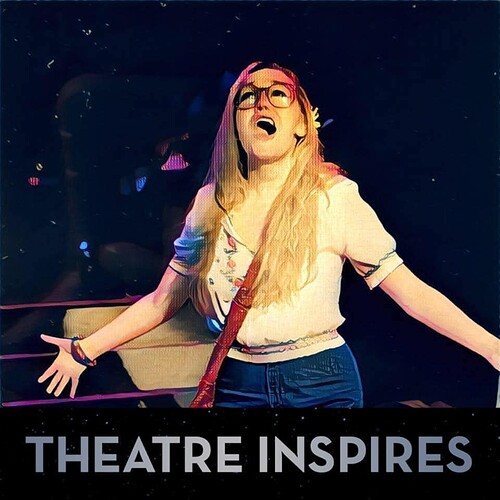 This is Harper, with me (representing) at Graceland in November, 2020 (yes we wore masks and still do, and admittance to the house was something like 35% of normal capacity

). This was part of our drive from Raleigh to move her to LA, where she is pursuing acting. She did a student film a couple of years ago at UNC and got to work directly with Chris Stamey (his daughter produced). Jon Wurster did the drums on the songs. I don’t get “star struck,” but in this case I did geek out as it was so weird to have my daughter working with musicians I admire, in the case of Chris since high school. She is now filming a commercial directed by Mike Mills. No, not “our” Mike Mills, but the other one (“Thumbsucker;” worked with Air, Sonic Youth, Beastie Boys, etc.). Again, a massive coincidence that she gets to work with someone so closely tied to some favorite artists. 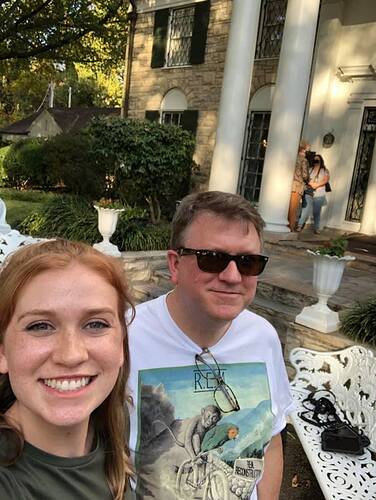 The last thing I’ll note is that they have passed on a lot (not all) music I / we have tried to share with them, but both took to R.E.M. almost immediately. They have to be among the few youngest to have seen them play with Bill Berry. Casey twice - once in Raleigh, 2003, when Bill popped in for background vocals and drums, and once at the Georgia Music Hall of Fame induction, which Harper also attended.

That’s awesome. Eli auditioned for the latest Mike Mills film (didn’t get it though). I got to meet him during the National tour. 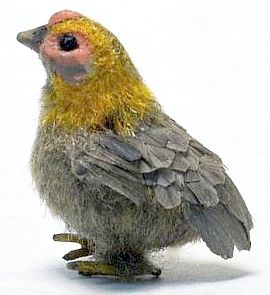 This a 3/4 inch carved, furred and feathered reproduction but I couldn’t find a real pic on this phone. This is my little child Miracle Chicken