Not my favorite R.E.M. album but certainly my favorite from the post-Berry era. I believe many fans would have preferred that they would have played it safe by sticking with a more familiar sound. To their credit, for the most part they didn’t. When they did start to revisit more familiar sounds with Accelerate and Collapse Into Now it was the first time they had reacted to a critical response to one of their albums. To my ears, that approach didn’t always work and often came across as sounding forced. On Up, they stayed true to themselves when the easy way out would have been to create what would have sounded more like a sequel to one of their earlier albums. To their credit, they chose not to.

This day is quite important in R.E.M. lore.

In 1985, they played The Powerhouse, Birmingham, England.

In 1987, it was the first known performance of ‘Pop Song 89’, albeit with different melody and lyrics as to what appeared on ‘Green’ (Edward C. Elliott Hall Of Music, Purdue University, West Lafayette, IN)

In 1998, none other than “Up” was released in North America.

In 2007, “R.E.M. LIVE” made its UK Premiere. UK Film premiere of the live concert film of the Point Theatre, Dublin, Ireland, February 2005 shows, as part of the Electric Proms festival. This was screened at 8:30pm.

29 October -
Another one for Up fans…

From the R.E.M. Timeline -
1998 - ‘Uptake’, Sound Stage 2, Ealing Studios, London, England
Set: Daysleeper / Lotus / Sad Professor / At My Most Beautiful / Suspicion / Parakeet
Notes: Television performance filmed in a warehouse with no audience. BJ Cole plays slide guitar on ‘Daysleeper’. This was used to promote the official single of ‘Suspicion’. From the R.E.M. Timeline -
2008 - Personal Fest 2008, Club Ciudad de Buenos Aires, Buenos Aires, Argentina
Support: Bloc Party, The Kaiser Chiefs
Set: Living Well Is The Best Revenge / I Took Your Name / What’s The Frequency, Kenneth? / Drive / Driver 8 / Man-Sized Wreath / Ignoreland / Fall On Me / Electrolite / Imitation Of Life / Hollow Man / Everybody Hurts / She Just Wants To Be / The One I Love / Nightswimming / Let Me In / Horse To Water / Bad Day / Orange Crush / It’s The End Of The World As We Know It (And I Feel Fine)
Encore: Supernatural Superserious / Losing My Religion / The Great Beyond / Man On The Moon 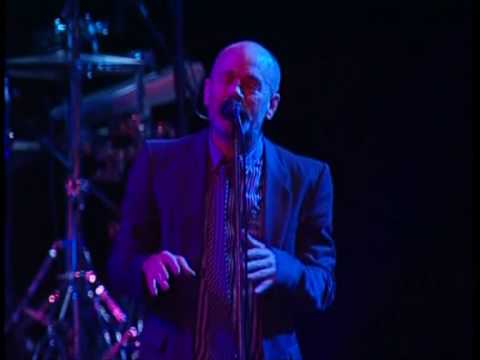 November 6
From the R.E.M. Timeline -

1988 - R.E.M. released their sixth studio album, Green. After fulfilling their contract with I.R.S., Green was the first R.E.M. record released under the Warner Bros. label. 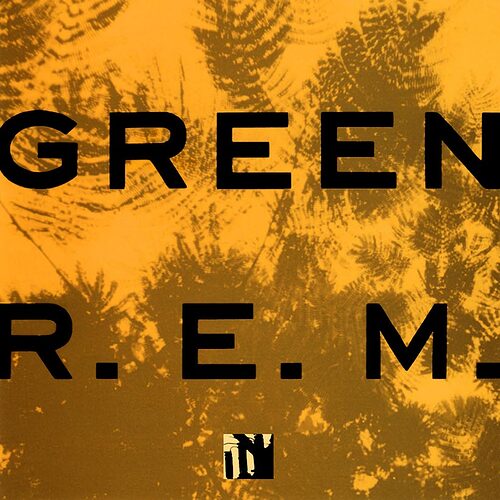 ‘Green’: The Album That Thrust R.E.M. Into The Eye Of The Storm

R.E.M. released ‘Green’ to coincide with the 1988 US presidential election. They intended it to be a gesture of hope and encouragement. 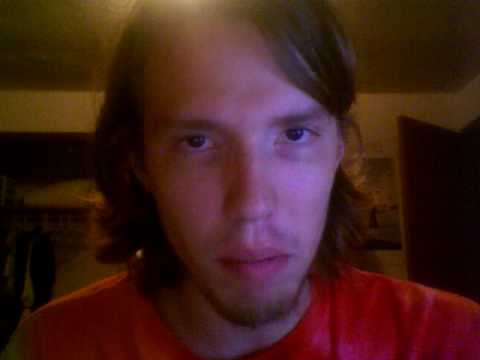 On this day in 1986 I saw R.E.M. in concert for the first time when the Pageantry tour came to Cameron Indoor Stadium on the campus of Duke University in Durham, NC. Let’s Active opened on what just so happened to be Mitch Easter’s birthday. To this day it remains my favorite concert of all time, not just by R.E.M. but by any artist. Link to a recording of the show here.

1st ENCORE
Fall On Me
Cuyahoga
Begin The Begin 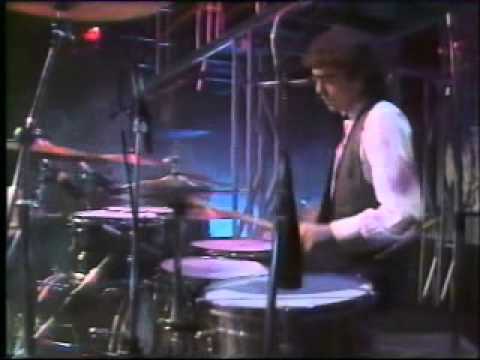 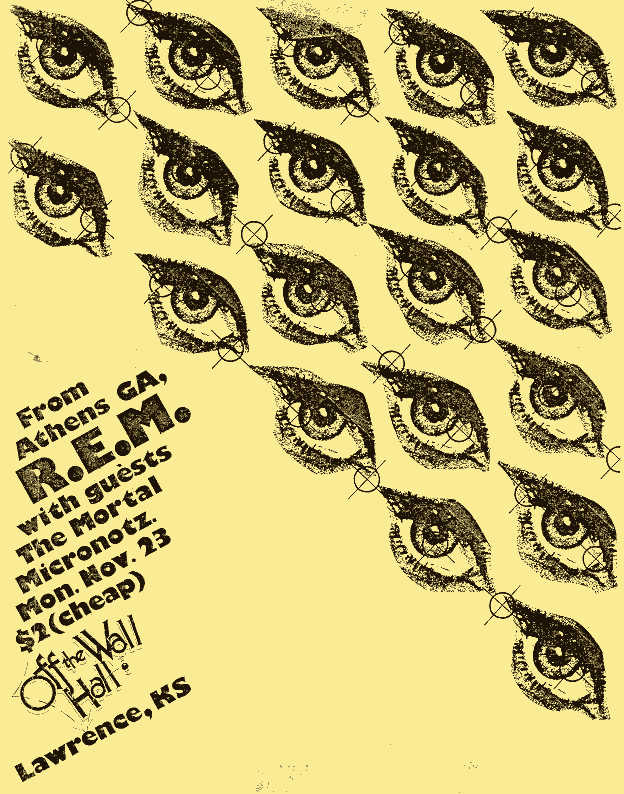 “Talk About The Passion” 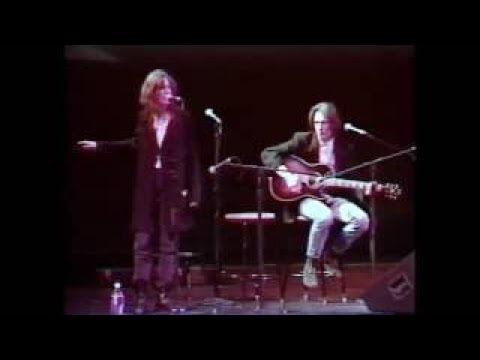