I’m sure many of us are musicians – post your stuff I’d love to hear it!

My music is under Afterschool Rerun. I’ve been recording music since I was a teenager. Everything seems to come out a bit more Radiohead-y than R.E.M.-y but that’s ok that’s ok.

You can find a whole album and blah blah on Spotify and most other places.

I’ve been playing guitar for 25 years, writing songs almost as long. I feel I’m finally competent at guitar, still learning to write songs. I had(have?) a band called EKASAT (we haven’t played in a long time. I dunno if we still exist or not), and a solo project called Free Cotton Candy People. Since Covid hit I’ve released 3 albums and an ep most of which I’m pretty proud of. 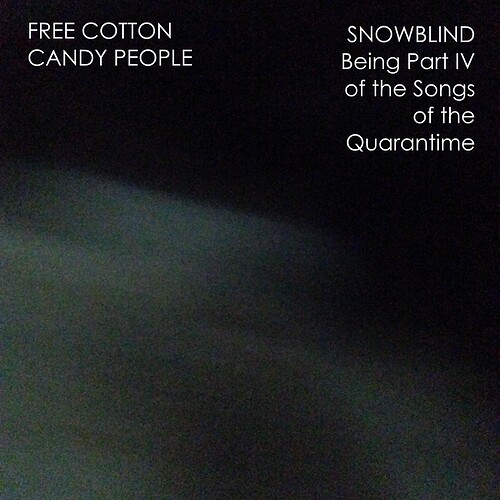 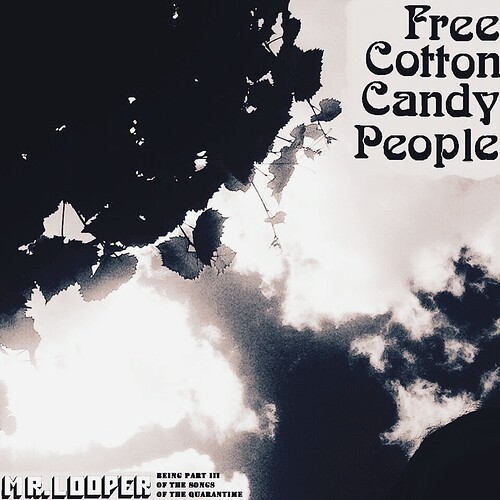 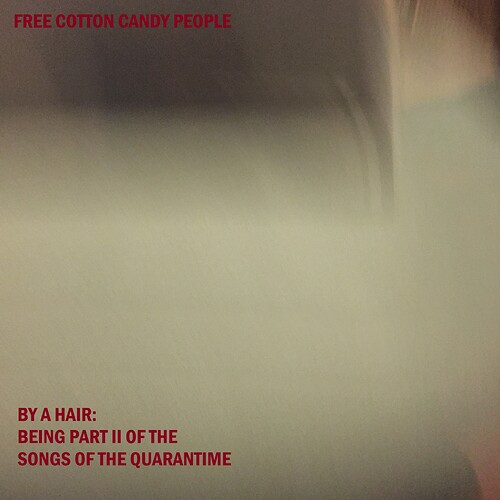 I’ve never done an original, but I have a cover band at Fender. The company does twice yearly Band Jams, and obviously for two years now we’ve done them virtually. We host the broadcasts from my house, and our band’s videos have gotten elaborate.

We’re called Earnest Indie Covers, as we aim for “note for note”.

I’m really digging this song “4$1”. The guitar tone you’re getting here is fantastic. I’m getting some Elephant 6 vibes from this stuff in the best way possible.

This is amazing and adorable. The production on this is great, I can tell you all put a lot of effort into getting the details correct.

Thank you. I’ve heard that from people before. I don’t know enough Elephant 6 stuff (mostly I know NMH and Apples in Stereo).

I’ve been writing music for a(n imaginary) full rock band since 2005 under the alias Factoid, but could never make much of the songs. So I decided just last week to publish all my demos to YouTube and not carry them to the grave with me. It’s not R.E.M.-like by far in execution, but it is 100% in spirit. They sound more like a Depeche Mode meets the Pixies kind of thing, with some Cure, Muse and Kraftwerk thrown in.

That was brilliant. No kidding about matching note for note.

Brian DePalma…I Definitely got a Cure vibe on the synth especially.

#1, V-Girl. 1997, a basement punk band in west suburban Chicago with my sister and some old friends; I played bass. We put out an archival 4-song 7” EP via my good friend Henry Owings on Chunklet in 2020 at the link; stream there at Bandcamp or on all the other streamers. I added some additional guitars to the tracks for the 7” in late 2019 in my apartment.

#2, Helium Derby. A band from 1997-1998 up on the north side of Chicago. I played bass, guitar and wrote a third of our album. I finally put it up on Bandcamp a week or so ago. Noise rock mixed with Wilco?

And the half, the Eric Drew Project. ‘Nuff said. One drunken afternoon/evening in my Ukrainian Village apartment in Chicago in late 1999 with a couple guitars, keyboard and cassette 4-track. Nothing publicly available except for additionally-embellished more soloish things I tarted up in 2020 during lockdown between work Webexes and put on my personal FB page.

Thank you for listening, man! Kraftwerk is all over my work, indeed, but the Vangelis connection is pretty interesting. I never listened much to him, but now that you mention, yup, it’s there.

I have my (signed) Helium Derby cd nestled right between Juliana Hatfield and Jimi Hendrix! You’re in good company even if it doesn’t get a lot of play.

I accidentally formed R.E.M. tribute band… I advertised to see whether I could find anyone to just jam and record some stuff with, but a drummer, guitarist and bassist all pinged me within 24 hours so it kind of felt like fate to make it a proper effort. There’s three tracks there that are the band live

This is a bit older, original material by a friend of mine, John Tardif. Me on rhythm and backing vox. 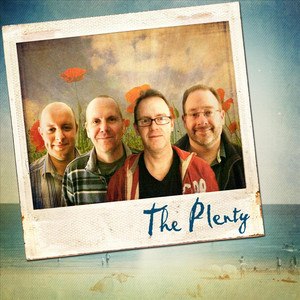 He has more on his Bandcamp, where he plays everything.

I went straight to “4$1”. It sounds to me a lot like shoegaze, which is fantastic. Great guitar tone, indeed!

Update: I’ve listened to most of the album and now I feel silly for saying that one song sounded a lot like shoegaze, lol. It’s such an obvious direction, all so VERY shoegaze-y. “Moonchild” sounds like a cross between My Bloody Valentine and PF’s “One of these days”. You got some incredible trips and sounds and tones and melodies on that album. Congratulations, man! I can easily see that album being released by a major and finding its audience.

I like the rockin’ version of “These Days”! I liked all of them. I really dug the “Carnival of Sorts” cover too. This is REALLY good. I’m going to the official website now for more.