A video from Nuci’s Space has appeared on youtube. (Athens GA Live music) 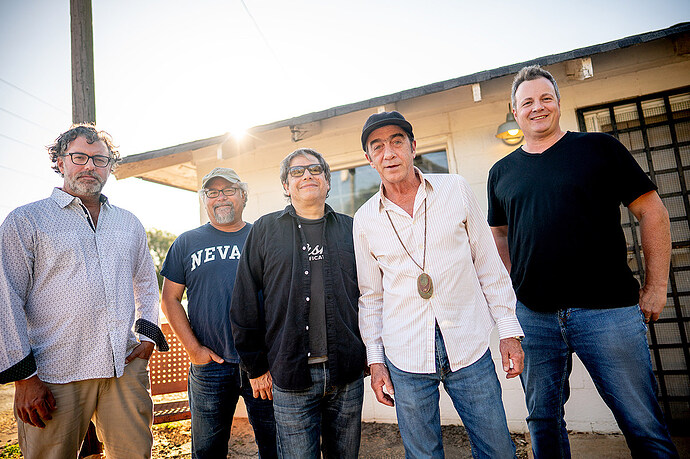 The Bad Ends, the Athens, GA band that's led by Five Eight's Mike Mantione and features drummer Bill Berry in his first group since REM, will release their debut album, ‘The Power and the Glory,‘ on January 20.

Mirrored from R.E.M. HQ, The Bad Ends releases their fourth single “Mile Marker 29” from their debut album, The Power And The Glory, available from New West Records 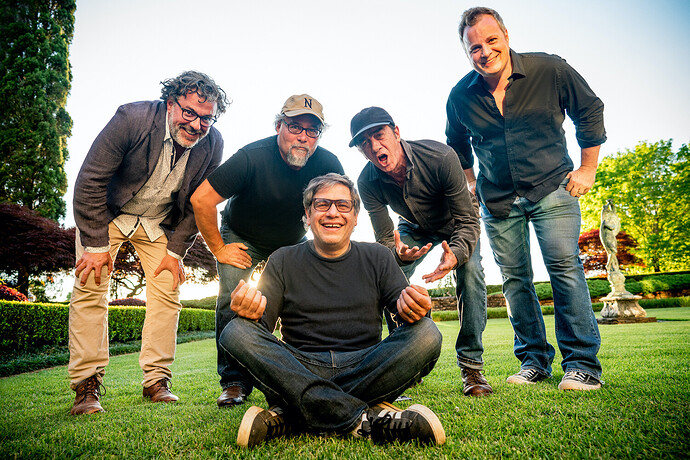 Apparently, it didn’t take all that much to coax Bill Berry out of retirement. “In my later life, I’ve preferred playing guitar or piano, but it was fun to grab the sticks again after a two-decade hiatus,” says R.E.M.’s founding drummer, who played... The first single caught my ear (the weird guitar licks), but the others haven’t broken through for me.

A review of The Bad Ends debut from American Songwriter, as mirrored from R.E.M. HQ,

Review: The Bad Ends Are Only Just Beginning

The Bad Ends/The Power and the Glory/New West Records. 3.5 Out Of Five Stars  The significance of the debut album by this supergroup of sorts, The Bad Ends, cannot be underestimated. For starters, it marks the first appearance on record by...

Bill Berry and Mike Mantione talk about their band The Bad Ends beginnings. Article from Uncut as posted on R.E.M.HQ 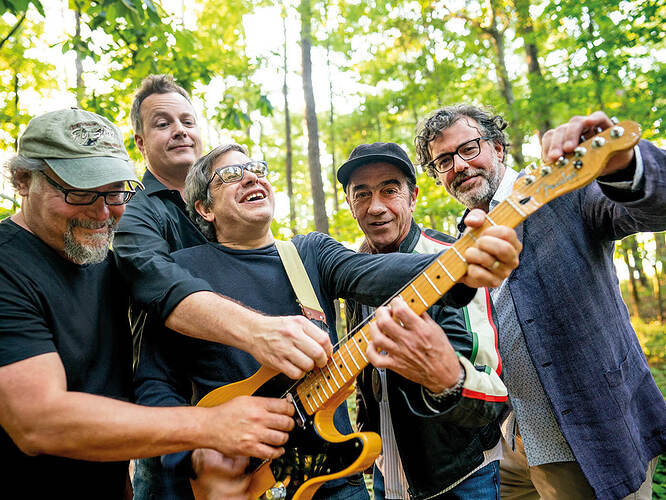 The Bad Ends' Bill Berry: “Lyrically, the thread of this record is death and...

Great album! Bill wrote, and plays on most of the instruments, on an instrumental titled “Ode to Jose”, which is beautiful but kind of resembles “Leave”!

This week’s cover story from Flagpole. 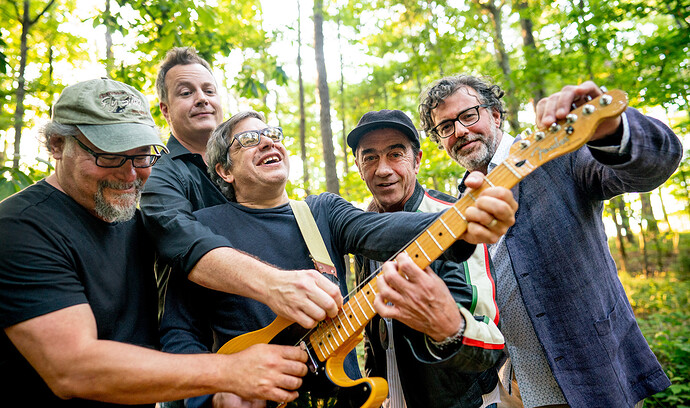 The Bad Ends: New Supergroup Debuts with The Power and the Glory - Flagpole

Serendipity has a way of revealing profound opportunities during life’s seemingly mundane moments. Consider the case of Mike Mantione and The Bad Ends: Mantione, the singer and guitar player with Athens’ alternative rock fixture Five Eight, was...

I finally gave the album a listen on Spotify. Not bad, but I think the lyrics/vocals were the weak link at times.

Ode to Jose is interesting, since it’s apparently a Bill Berry composition. Could easily be an Automatic for the People-era outtake. I don’t know how much the rest of the Bad Ends band added to it, but the arrangement reminds me of what post-Berry REM was sometimes missing.