An "In Memoriam" thread

Unfortunately, musicians and other entertainers do depart from this mortal coil, so here’s a thread to remember them.

I was a huge Foreigner fan as a late 1970s tween, and their multi-instrumentalist on the first 3 albums, Ian McDonald, died a few days ago at age 75. Here’s a really nice tribute to him. 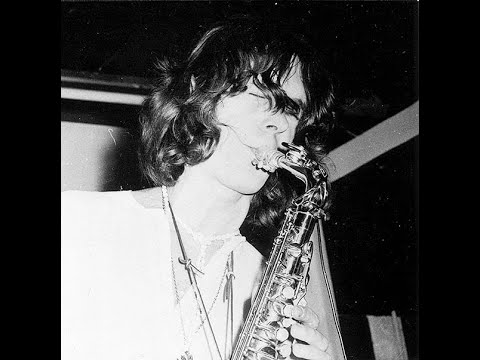 A decade earlier, he was a founding member of King Crimson. For most of this time, he’s basically skated under the radar, and it sounds like that’s the way he wanted it. RIP, Ian. You were part of my teenage soundtrack. 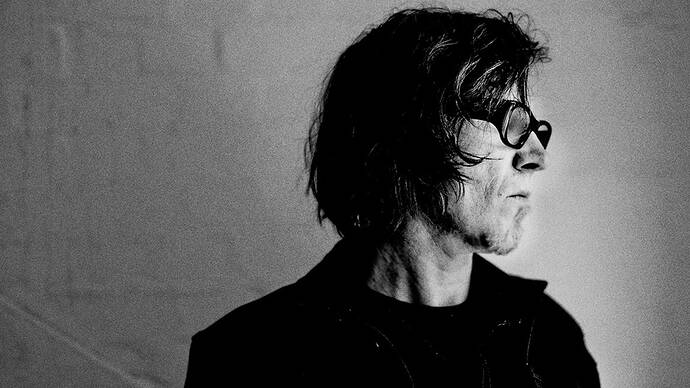 Mark Lanegan, Screaming Trees and Queens of the Stone Age Singer, Dies at 57

The musician, who collaborated with Kurt Cobain, Moby, Neko Case, Isobel Campbell, the Armed, and more, died at his home in Ireland this morning So sad. I loved Screaming Trees. Right? Not only Kerry is a poorer place now.

Also, Gary Brooker. Yes, I know, there’s literally nothing cool about Procul Harum, but he still had an amazing soul voice and Whiter Shade of Pale is still one fucking trip of a song.

RIP.
I love King Crimson
and off topic Rick Wills also with Foreigner was in Hawkwind which shocked me…,…

This one put me away

Yeah.
I’m a huge Queens of the Stone Age fan

Peter did Tuatara which included a member of the Screaming Trees. “The Next Step Is Love” Sad news, he was 50 - “The Foo Fighters family is devastated by the tragic and untimely loss of our beloved Taylor Hawkins,” “After Foo Fighters founder and front man Dave Grohl, Hawkins was probably the most prominent member of the group, appearing alongside Grohl in interviews and playing prominent roles in the band’s videos. Hawkins was Foo Fighters’ drummer for 25 of the band’s 28 years of existence, taking over for original drummer William Goldsmith in 1997.”

Yeah I posted this yesterday. I am completely crushed, devastated, gutted. It’s never going to go away… And on top of this tragic loss, in August, David lost his beloved mother. How much can that poor man take??? I am sick for Taylor’s family,wife 3 kids, and worried to death about David. His mom was his best friend

The above post was a reply to Lori. Seems I’ve forgotten how to use this site, second mistake today

I know how you feel. I’m still learning how to use this site. One of the good things about murmurs, one might learn something. Losing a much loved one is emotionally devastating, we can let out feelings about those we lost, their music will always a place in our hearts. x

In memory of Christine McVie, who passed away today. “Songbird” was the first dance song at our wedding.