[R.E.M. Archive] We will be working on a video compilation over the next year and would like your feedback or suggestions.

We will be producing an R.E.M. video compilation over the next year or so. This will be chronological and includes live performances, interviews, official releases (clips), etc.

This production will not be hosted at R.E.M. Archive. It will, instead, be made available for download free of charge. We will do everything that we can to avoid any copyright infringements as well.

Please, provide any and all feedback since we are producing this for all of the fans. We will, periodically, ask for feedback again over these several months in order to gain as much insight as possible.

Thanks to all of the fans out there that have made R.E.M. Archive such a treasure.

There’s an interview with Michael saying he’s proud of Peter and Mike for “coming out” heterosexual. It’s hilarious.

Seeing as how you’re the person that has stolen videos from @dthake’s R.E.M. Video Archive YouTube channel (which came first) and uploaded them to your own channel without giving him any sort of credit I won’t be helping you with jack shit. Lots of people donated video to Dave on VHS tape which he spent hours meticulously restoring and uploading to YouTube only for you to re-upload it on your similarly titled channel. As least apologize to the guy and/or give him credit.

Years ago, when I was just getting R.E.M. Archive started, there was a Reddit user who asked me about a similarity between a video that we uploaded to our channel and one that already existed on R.E.M. Video Archive.

I looked into this and asked my colleagues about it. I replied to the Reddit user that we did not know the, specific, origin of the video file that we had received via anonymous FTP upload.

It seems that this predicament persisted for a few other videos and I, nor my colleagues, have an easy solution.

I’m sorry that you believe that we’ve been disingenuous or dishonest. We are fans of R.E.M. who want to serve all fans of R.E.M. regardless of where the footage is coming from.

I understand why you might be frustrated here and I obviously appreciate all the work dthake’s also doing, but I think OtherWisdom’s error may have been inadvertent or addressed. All my dealings with OtherWisdom have made me feel pretty strongly that they are a dedicated fan trying hard to share content - and I think we all know lots of people over the years have put a ton of effort into that in many different ways.

I really hope OtherWisdom’s response can help clear the air here to help us all work together to make sure REM’s work is archived and easily accessed by fans. <3

@OtherWisdom - the main issue I had back then, was that ALL of “your” videos were obviously taken/downloaded from both my R.E.M. Video Archive website, & my R.E.M. Video Archive YouTube channel. The fact that “your” uploads were exactly the same as mine (quality, amount of mins & secs etc) made it painfully obviously that my hard work was being ripped off. My website & channel being over a year older than yours, & the fact that any video I uploaded magically appeared on your channel a day later again made it painfully obvious that not only were you deliberately doing this, but you also had zero respect for anyone’s hard work.

When I contacted you about this at Reddit, the reply I received was “you can’t prove it”, “it’s not your copyright” & “they’re in the public domain, so tough”. While I understand these answers, there has always been a wonderful unwritten code of conduct, respect & morals among fans here on Murmurs, & also on the various online groups. That, I’m afraid seemed to go straight out of the window when your YouTube channel started, & you continue to do what you do.

When I mentioned hard work previously, it’s worth noting that I have spent 100’s & possibly 1000’s of hours transferring these videos to my PC, cleaning them up, editing them & uploading. Not forgetting the effort that went into (pre-internet age) postal trading for them all with friends around d the globe.

While we all obviously love to see these videos appear online, it would be nice if it wasn’t just recycled stuff from other R.E.M. channels.

Be original & perhaps make the effort to make it a channel that can run side-by-side instead of being a rival.

More baseless accusations and I’m not surprised. Have you read the comment from @EmisMe ? I’m here in good faith trying to clear the air. What are you here to do? Stir up more shit? Also, the community guidelines say “Constructive criticism is welcome, but criticize ideas, not people.”

I don’t want to get in the middle of an Internet argument, but to claim that Dave Thake’s response is breaking community guidelines or stirring up shit is disingenuous at best.

Without taking sides, if what he believes is true, he’s shown admirable restraint in his post.

I don’t know either of you, but I do remember Dave Thake’s site and YouTube channel coming first, and yours bearing a striking resemblance. Coincidence? Not for me to say. But maybe try and show a bit of class on here, as he has.

@OtherWisdom I promise that I’m not here to argue with anyone, stir up anything or cause bad feeling. Honestly.

If you’re truly bold enough to tell me that NONE of your videos have originated on mine or my friends’ YouTube channels then you obviously have zero morals or respect for your fellow fans. I mean, there must be a reason why you blocked my Twitter from seeing your R.E.M. Archive posts - right?!

The fact is, each time I or a friend uploads something, it appears on your channel. Just a few examples below - 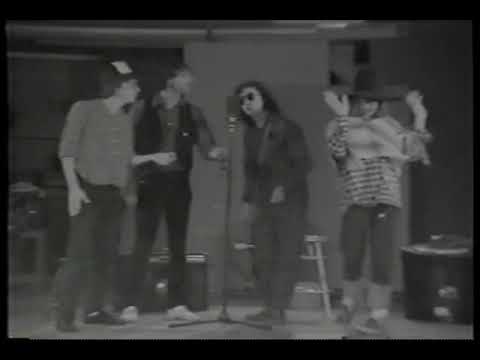 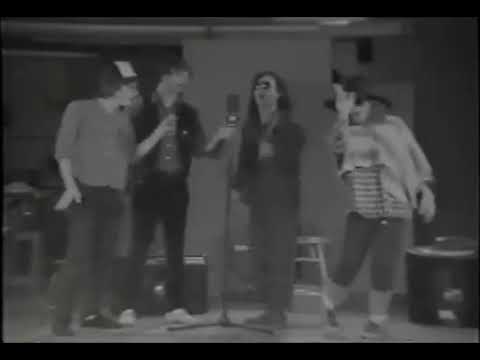 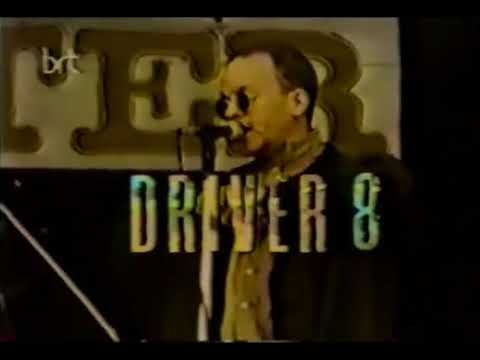 I guess what I’m politely asking again is, please stop using my site & YouTube channel as a source for your own recycling & re-hashing. Please be original, track down rare videos yourself & feel free to share them like we all do.

That sounds like a wonderful addition to this project. Would you happen to know where I could find that?

Odd how @OtherWisdom completely failed to address @dthake’s post. It sort of reminds me of a few years back when he posted in one of the R.E.M. groups on FB and Dave asked about his YouTube channel. Shortly thereafter, he deleted his post.

I’m sorry this is happening, and I’m confused…

I, honestly, knew nothing about this and hadn’t read above my posts. That was my error. That being said, I’m editing everything I put. I too, will not contribute to a squabble of which, I didn’t have enough knowledge about.

Read @dthake’s post above as he lays everything out clearly. i do hope both parties are able to iron things out but it will take both of them to do that, not just one.

I think it’s worth noting here that I am of course not looking for, or enjoying any kind of dispute - public or otherwise.

It’s quite simple - please stop downloading my videos from my R.E.M. Video Archive YouTube channel & re-uploading them to your R.E.M. Archive channel.

Honestly - I really don’t think that I’m asking too much at all.