Stolen from another forum…

Here’s an awesome version of Heart’s Crazy on You, by the Decemberists.

From a house show I put on with Lydia Loveless in Raleigh, NC in April of 2015. Her guitarist Todd May (an artist in his own right) opened the show. An acoustic version of “Blue Ridge Laughing” by Carbon Leaf. I have many. I must have watched this particular old black & white Dusty live performance many times.

She opens for DBT when I go Sunday in Toronto… super excited to see her. Not at all familiar with Husker Du, other than this song (which I discovered via the version by the Irish band, Therapy?).

I was always aware of them, as they were often mentioned as part of the same college rock ‘scene’ as R.E.M. But they might have been a bit too heavy for my young ears. This song is amazing though.

(Also, being able to sing and play drums at the same time is pretty much the most impressive thing a person can do, as far as I’m concerned. It’s like a significantly more complicated version of patting your head and rubbing your belly at the same time. RIP Grant Hart.) 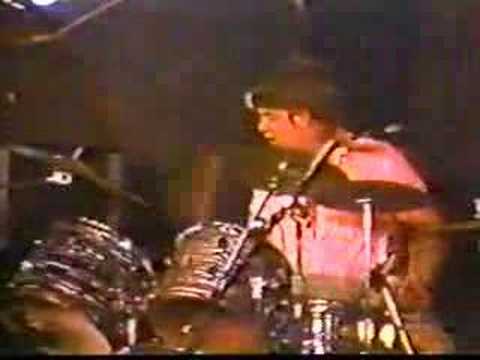 And cos I’ve had some shitty news today, and I’m feeling a bit homesick, here’s an all-star (if you’re a Scottish folkie) version of Dougie MacLean’s Caledonia… And, because when I’m sad I turn to R.E.M., here are our boys doing The One I Love in Greece on the Accelerate tour.

I love this performance, notable for the slightly different chorus. The joy on the fans faces when Michael Stipe enters the crowd…

I particularly love the response of the moustached guy in the red top during the third verse. He is all of us.

Man, I miss them. Watching David Letterman late one night, I was blown away. If I can double up on the artist, another Carbon Leaf video. A performance of “Desperation Song” from 2009. My wife and I are in a couple of the audience shots; she is in the front row and I am standing behind her. Drive-By Truckers joined by members of Those Darlins for Jim Carroll’s “People Who Died” at the Daisy Theatre in Memphis, TN on October 29th, 2011. Sadly, Jessi Zazu (aka Jessi Darlin) died of cancer at the age of 28 in 2017. “Some say the stage is still smoldering…” 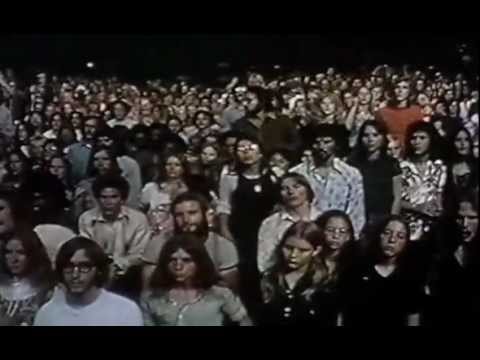 Guadalcanal Diary at the 688 Club in Atlanta in 1983. The studio version of this is only available on the Watusi Rodeo EP and the expanded edition of Walking in the Shadow of the Big Man (that includes the entire EP) that Rhino Handmade released in 2003. Sadly, they only got around to 2 x 4 before Jamboree and Flip Flop could also receive the expanded reissue treatment. When I first became a fan I was able to order a copy of the Watusi Rodeo EP on cassette through the fan club. 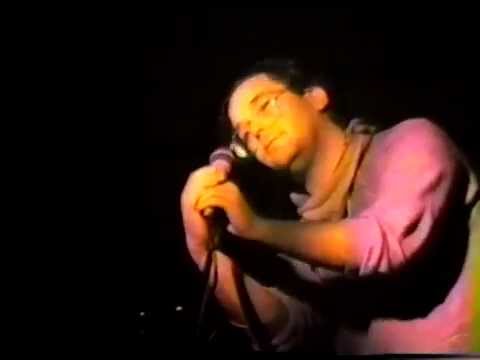 “…Nevermind, ,I was just talking through the whine, and you know that drinking always makes me sad…”

Because today was ANZAC day, lest we forget.
Cold Chisel - “Khe Sanh” - concerns an Australian Vietnam veteran dealing with his return to civilian life.

This is the only song I’ve ever heard by Cold Chisel but I heard it thanks to WQDR, an AOR station out of Raleigh, NC, the same station where I heard R.E.M. for the first time in 1983. We had other AOR stations in the area but they were the most unique. They actually lived up to the “album” part of AOR by playing deep cuts as well as entire albums. They also supported local and regional acts (like R.E.M.), and were actively involved in the community. Also, unlike other rock stations of the time, they had a news dept. They won a Peabody Award for a series they did on Vietnam Veterans called Our Forgotten Heroes. Unfortunately, they flipped to a Country format in 1984 but unlike when a sudden (and unannounced) format change happens these days, they knew ahead of time were able to say goodbye to their listeners. During their last month on the air, all conventions as far as following the format went out the window. 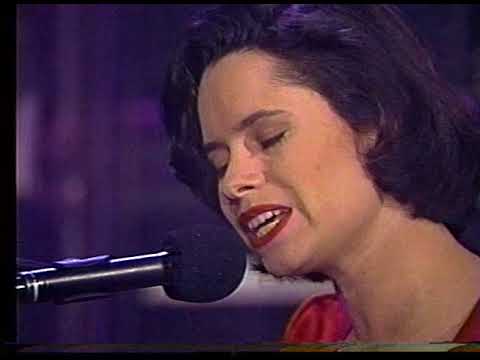