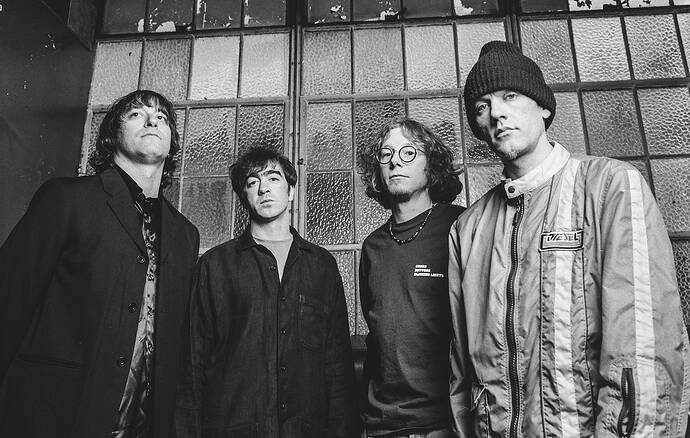 Peter Buck on the chances of an R.E.M. reunion

"Everyone felt like, ‘Yeah, this is a really good stopping point"

I was sad when they disbanded. Just looking on the R.E.M. timeline I realize how much they played together. Now I get consolation from R.E.M. on record.

I was also sad to learn that they’d disbanded but understood the day would eventually come as they’d never made any secret of the fact that they never wanted to overstay their welcome. Knowing that didn’t make it any easier. I thought the way they handled it, as well as the aftermath has been typical of how they conducted themselves throughout their entire career. They always did things their own way even if it was not always popular with their fans (such as not touring behind two of their most popular albums). Despite the members being adamant about there being no reunion, that will not be enough for some fans who will continue to demand that they’re owed one anyway. They were around for over 30 years and gave their all. They don’t owe anyone anything.

I don’t doubt their intent to never reunite, but as long as they’re coming down for breakfast, there is always a remote chance they could get together if the planets align.

Pink Floyd found a way to put decades of bad blood and lawsuits aside for a few hours when they saw value in playing at Live 8. It’s not beyond the realm of possibility that the three or four members of REM could see an opportunity in the future to leverage their collective power to affect change.

I thought they way they handled it, as well as the aftermath has been typical of how they conducted themselves throughout their entire career.

Exactly. R.E.M. is one of a kind in that respect. Think of all the rock acts along the decades, and none will have the absolute integrity R.E.M. showed from day one to that final moment. It’s probably something very hard to achieve mentally (“They dealt with their fame like saints” comes to mind) and in practical, daily terms (not touring behind OOT and AFTP, for example). All that with an output that’s extremely revered by the critics who really understand what it’s about.