Some of my friends are fans but I never really checked them out until someone posted about them in a Power Pop group on FB a few months ago. “Archie, Marry Me” set the hook and I have been binging on it ever since. “Next of Kin” is also a favorite. I have checked out pretty much all of their songs (b sides included) as well as a live performance from KEXP. So far, I haven’t heard anything I don’t like but “Archie” and “Kin” keep rising to the top.
A YouTube suggestion led me to a similar artists playlist which introduced me to Snail Mail. I like them as well but nowhere near the same level as Alvvays. I know they have played in my area before but I obviously wasn’t into them then so I missed out. They are starting to play a few shows and debut some new songs. I anxiously await their return to NC and hope not to miss them when they do. 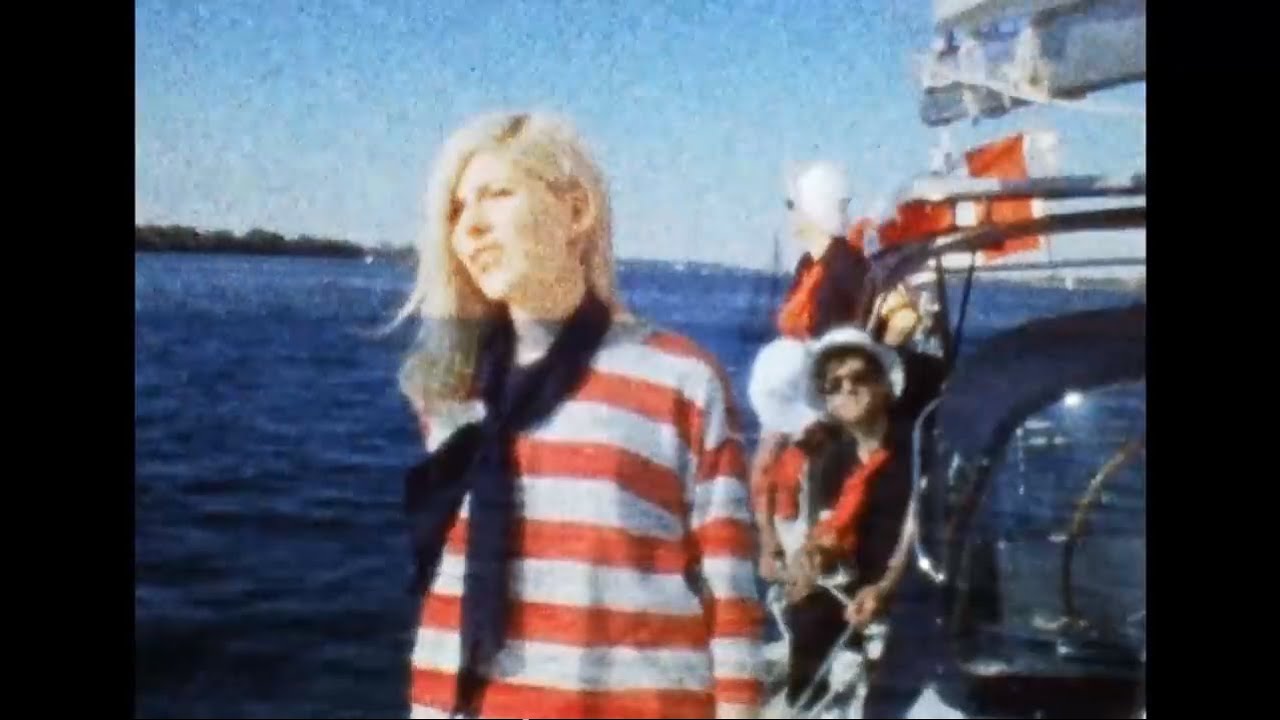 Alvvays is a fantastic band! I caught them at the Mo Pop festival in Detroit I think it was 2018 and then saw them a few times when they supported The National. Molly had quite the musical heritage but she has a voice all her own.

I’m pretty sure I saw her Dad’s band (the Rankin Family) at Merlefest one year.

I love Alvvays. Their first album is the perfect “driving around town at night” music. Really strong sense of melody – I can see how it would definitely appeal to R.E.M. fans.

incredible band for sure