The content is found on the website of WUGA which broadcasts from the University of Georgia’s campus, where Mike Mills recommends a couple of books he’s currently reading. ”Like many readers, I read more than one book at a time”.

The first one is Phil: The Rip-Roaring (and Unauthorised!) Biography of Golf’s Most Colourful Superstar by Alan Shipnuck, while the second is David Corn’s American Psychosis: A Historical Investigation of How the Republican Party Went Crazy.

Speaking of the latter book, he describes it as “a fascinating read”.

“I’ve known David for many years, he has a lot of knowledge about how politics works (…) when we get together he wants to talk rock n’ roll and I want to talk about politics”.

“I wish more people would be involved in politics because it affects everyone of us”, added Mr. Mills. 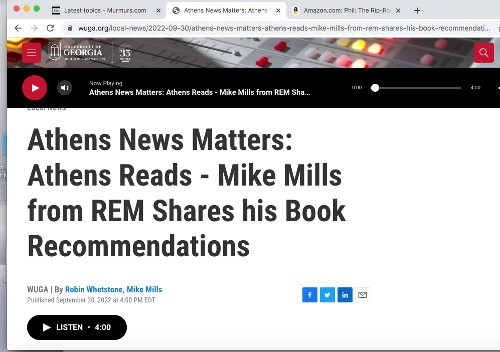 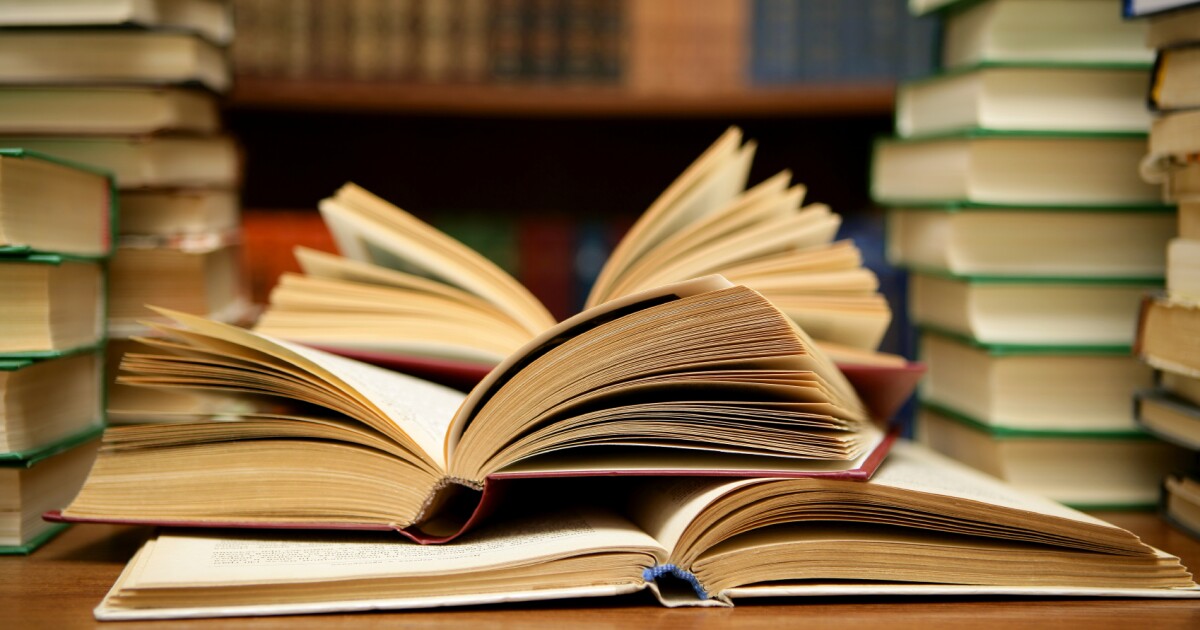 Mike Mills from REM and the Baseball Project shares the books that are on his nightstand currently, and tells us more about his most recent musical collaboration.

Thanks for that link. I used to listen to Matt N. a lot between around 2001-2008 or so. Dropped out of listening to him around then but I did just a few weeks ago end up kind of randomly listening to his new Boston Accent album and liked it. Good interview and nice random R.E.M. comment. (I remember back when I would see Matt in concert a lot in the early 00s he would sometimes throw in a few lines of “We Live As We Dream, Alone”, like Stipe used to do.)