So have you been back at a live show since the pandemic? If so, what was it? Mine was Robin Hitchcock supported by Kevin McDermott at my local hotel. It was a great night. 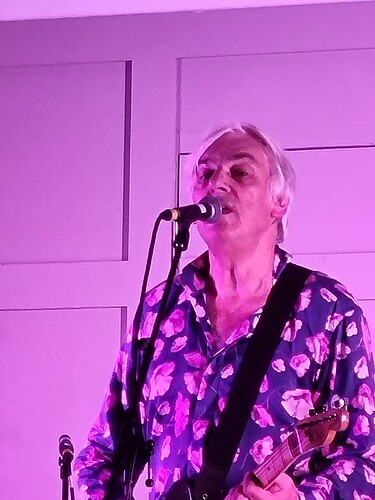 In late August of 2021, a local friend invited me to see a Green Day/Fall Out Boy/Weezer stadium concert for free, because his son was unable to go. Frankly, I’m not huge on any of those three bands, but I happily accepted the invitation, because I missed live music so much. It was a pretty good time.

The first show that I actually honest-to-goodnessly paid for see was The Ocean Blue in September of 2021. That concert was nothing short of spectacular. Pic below. 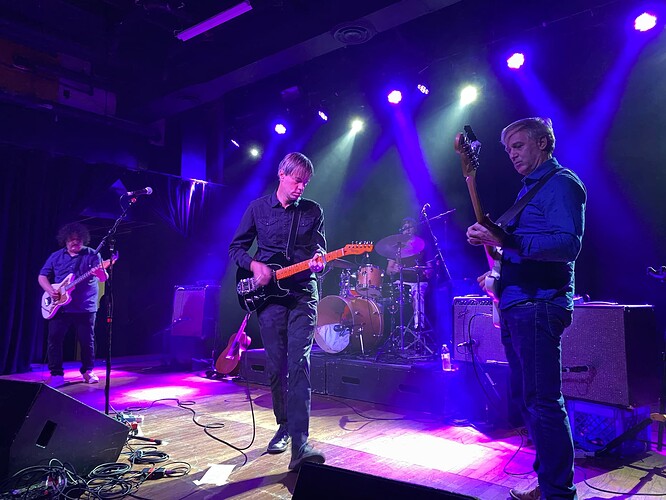 The following night, I met Drew and Sandi (both from Murmurs) for The Connells in concert. 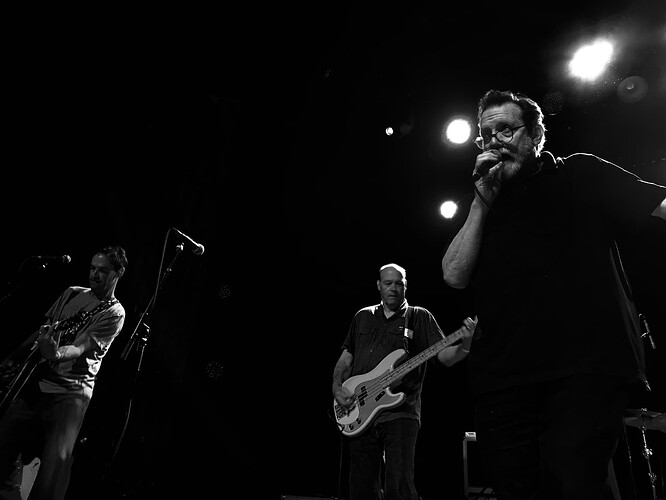 In October 2021, I attended the Shaky Knees Music Festival, a huge outdoor three-day event here in Atlanta. Vaccinations/negative tests were required, and case trend records showed afterward that it was not a COVID spread event. The festival featured Run the Jewels, Foo Fighters, Garbage, Living Colour, The Strokes, The Hives, St. Vincent, Alice Cooper, Phoebe Bridgers, Arlo Parks, and several others. A few of my pics… 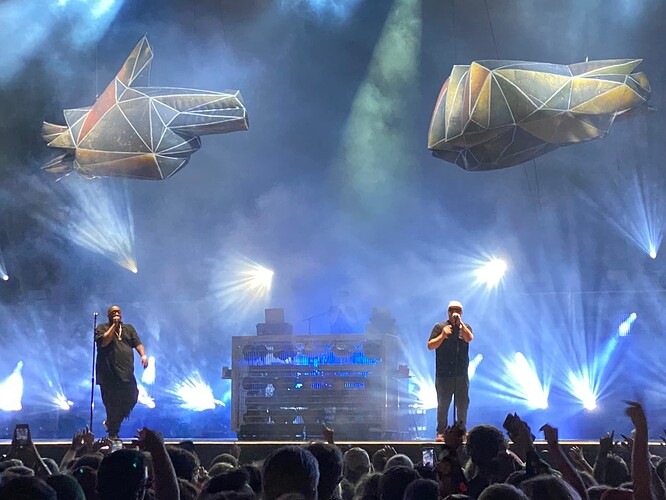 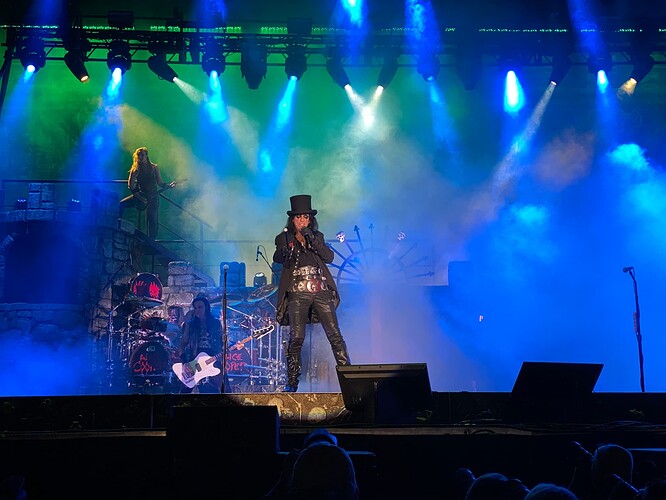 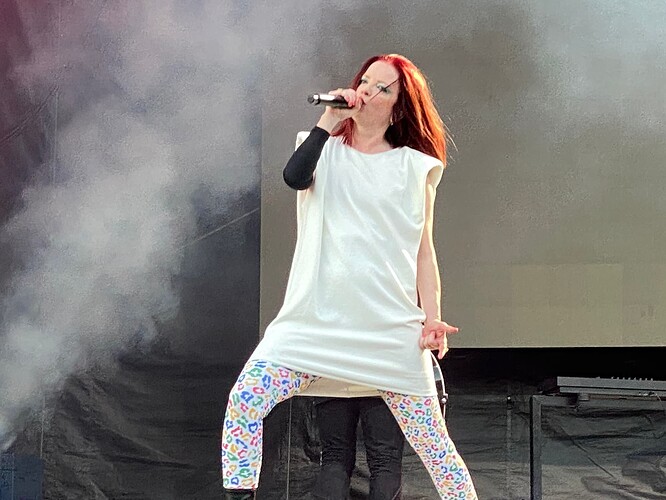 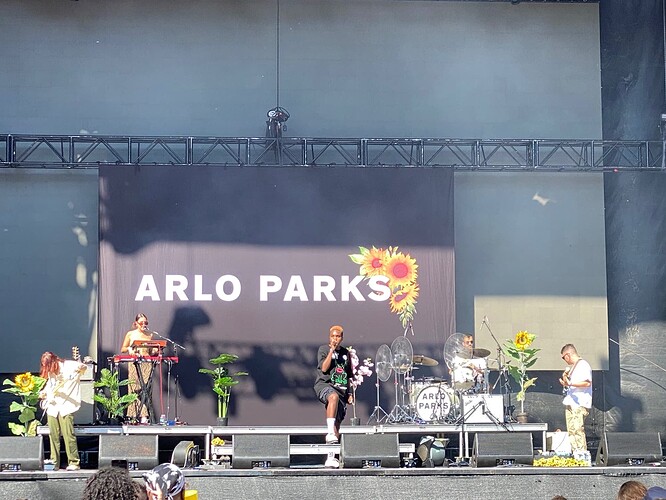 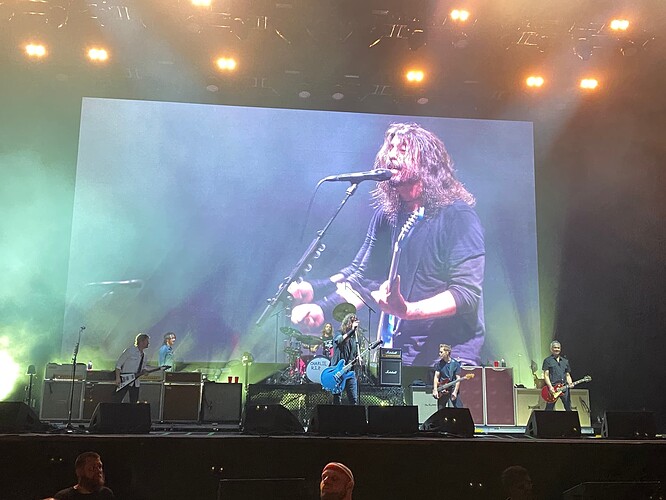 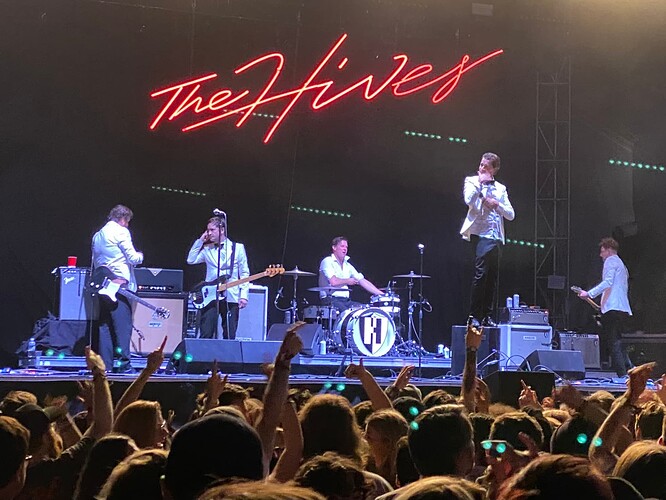 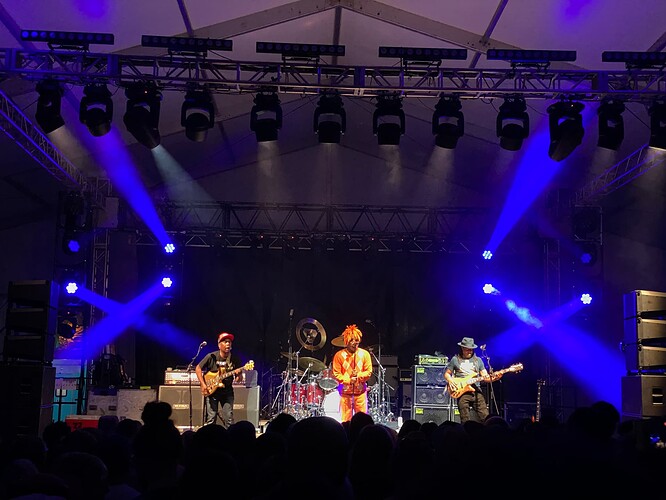 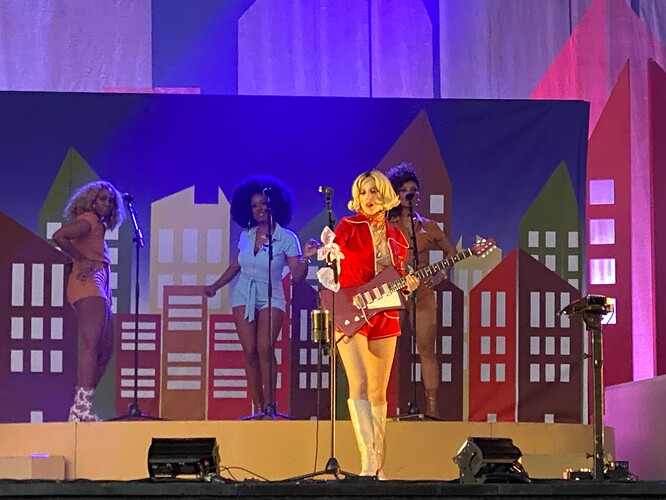 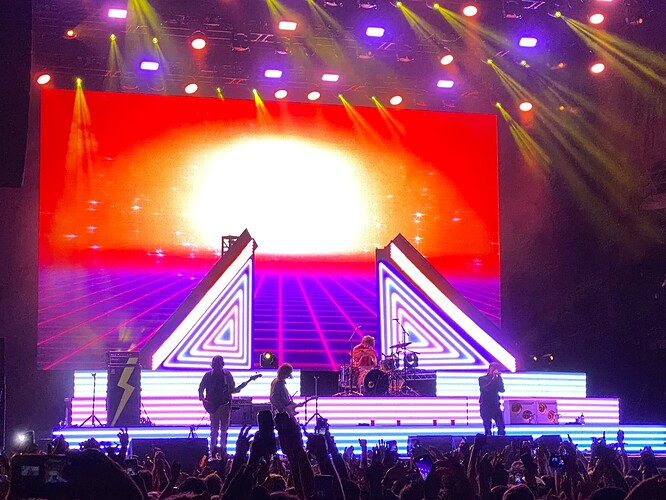 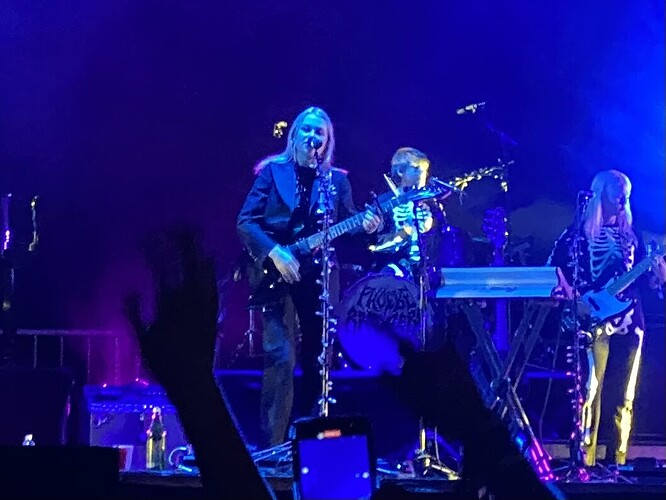 Mine will be Lilly Hiatt with the Harmaleighs this coming weekend in Raleigh, NC. Next after that will likely be Drive By Truckers in Carrboro in May. My last show was Lydia Loveless in Carrboro in January 2020. I used to live in the Triangle area (where these shows are taking place). If I still did, I likely wouldn’t have gone this long without live music. There is live music here on the coast but it is few and far between.

Robyn is always great! I look forward to seeing him the next time he’s around the States. My first show will be taking my daughter to see Billie Eilish in a couple of weeks.

I’ve been to see Swim School and Pip Blom since things started opening up again in late January.

Got quite a few coming up in March but next up I have Dry Cleaning who I think are brilliant.

I had two: Hamilton with the family and I saw Patti Smith at the Ford in Los Angeles. 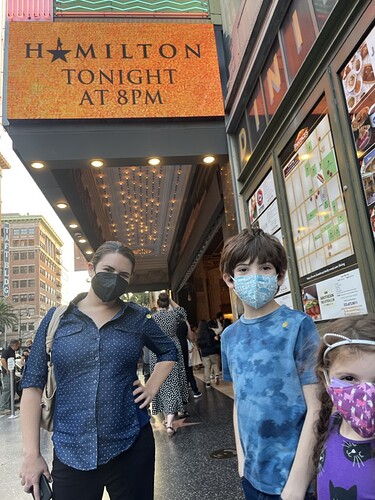 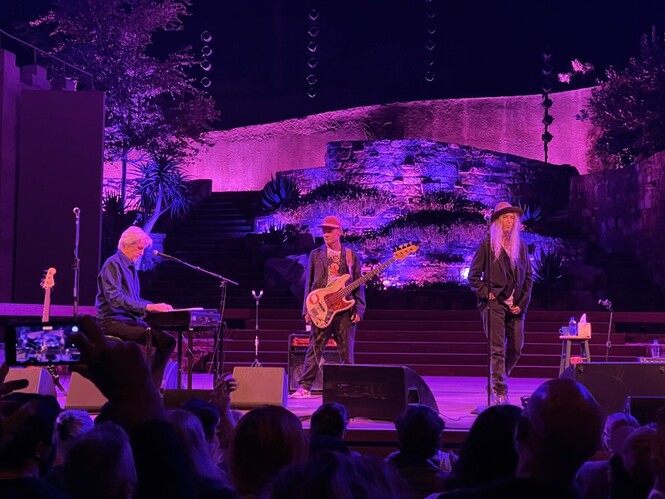 I still haven’t gone to a ‘live’ in person gig since November 2019 (took part in a bunch of livestreams over the pandemic), but I have tickets in Detroit to see Cat Power in April and then Tori Amos in May. Dipping my toe very carefully in the waters.

Went to see Carsie Blanton (my wife’s favorite ragey feminist folk singer) during that brief time when it felt like things were ok. They checked vax at the door, kept the crowd small and didn’t require masks - it was strange but almost normal.

How was Patti Smith? Was it good??

Not heard of Dry Cleaning. Will need to give them a listen…

Still quite quiet here too.

I used to be a pretty dedicated Toriphile… Not 100 shows per tour hardcore, although I met those folks and man, that was a lifestyle I half envied and half couldn’t even fathom. I stopped hitting up her shows when I got involved in some other things in my life, and so this will be my first in several years for her. Her new album is really strong I think so I’m really looking forward to it

Quite emotional actually, as usual. The largest concentration of middle age men in Husker Du shirts in the United States for one evening.

LOL!! And a pile of extra characters…

Not much went on here even before the pandemic. The closest place to see music that I’d be interested in is about an hour away in Wilmington but to be honest I haven’ really kept up with what’s happening there. I have also been concerned about being in crowds, period. I have some friends that went to see the Connells in Raleigh recently but left after three songs because no one was wearing masks. Likely because the majority of them were all drinking so they just didn’t wear them.

Run the Jewels put on an insane show. So jealous you got to see them.

I have attended numerous open Mike jams in Pennsylvania. I will attend concerts when the opportunity presents itself. I will grudgingly show my card and sit in the corner away from virtue signalers.