I bet we all have other bands from Athens that we enjoy, from B-52s to Elf Power.
I like Guadalcanal diary, Love tractor, DBT (so much that I started their own thread), etc.

Especially the one he did with WSP. And I am not a huge Spreadhead.

I’m glad you asked, cos it gives me an excuse to post one of my favourite videos ever, again… Thayer Sarrano is a local young singer-songwriter who has recorded a couple of albums (I discovered her music after Bertis Down praised her in an interview).

King of Prussia (discovered them after Mike Mills collaborated in one of their albums).

Also worth mentioning: Dead Confederate, T. Hardy Morris and Don Chambers. I haven´t played any of this music in a good while, but I do remember that Mr. Chambers writes and performs excellent “alt-country” music, several years ago I had one of this albums in constant rotation.

I know they played there a lot but I never considered Guadalcanal Diary to be an Athens band. They were from Marietta.

B52’s.
Rock Lobster. One of my favorite videos. Let’s rock! 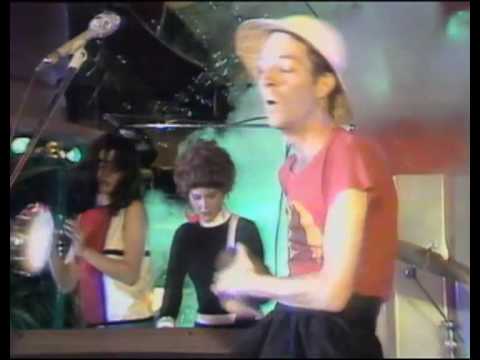 I promise I’m not trying to be pedantic but they were only briefly based out out of Athens, their homebase is considered Carrboro, NC.