One benefit of the vinyl collecting hobby that I took up during the pandemic has been finding unsung gems that are not readily available on CD.

The 1986 album, Father’s House, by the Athens band, Dreams So Real, is one such discovery that I found for a four dollars at a local used record store several months ago. Recorded in Minneapolis, this record does not quite invent the wheel, but it remains a wondrous slice of jangly guitar goodness epitomizing everything I love about college rock here in my neck of the woods during that era.

Dreams So Real had more success in 1988 with their amazing sophomore full-length, Rough Night in Jericho. I actually have a radio promotional vinyl pressing of that album with a biography of the band on a big sticker across the cover.

I saw Dreams So Real in concert three times during the early 1990s when I was at Georgia Tech. Such a fun band… 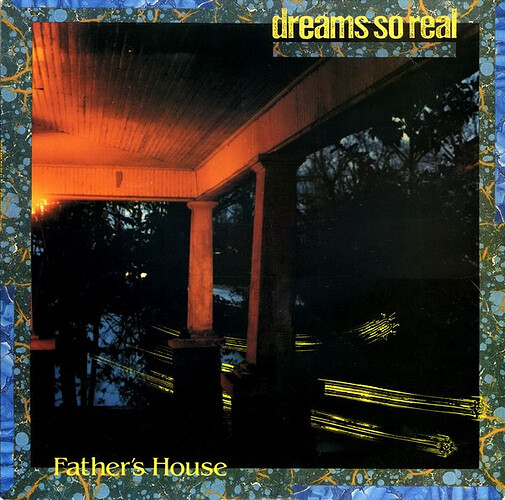 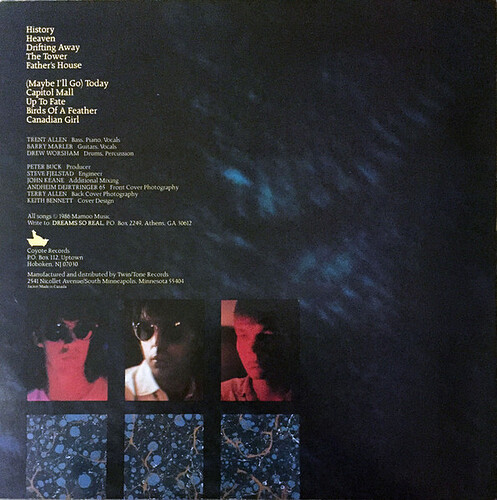 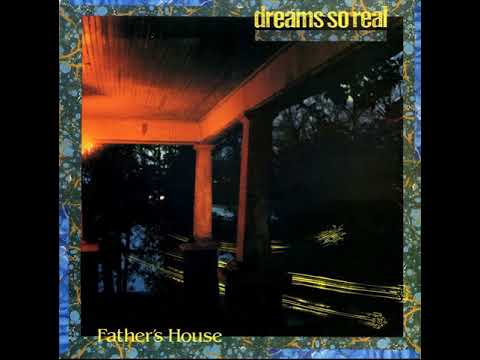