Here’s something I was today years old when I found out about: Cliff Burton, Metallica’s extraordinary bass player who died so young, liked early R.E.M. a lot (the only R.E.M. he’s ever known in his short life). 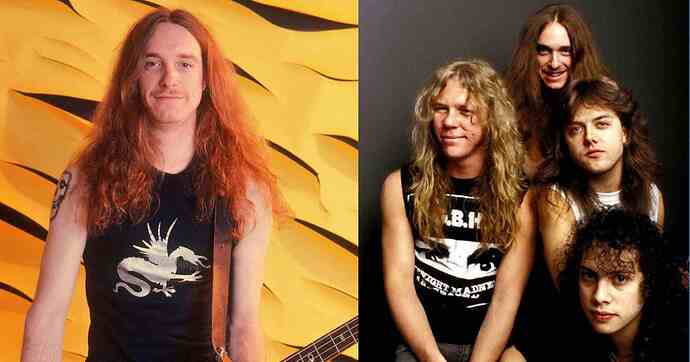 The late Metallica bassist Cliff Burton still is an influence to a whole generation of Heavy Metal bass players but he had a wide taste in Rock music as he revealed in an interview Thrash Metal magazine back in 1986, the same year he tragically died...

As Lars Ulric had a period of slagging REM off in interviews in the early 90s, had Cliff survived, we might have been treated to a punch up

Lars is and has always been such a douchebag, hasn’t he? And not the best drummer to boot.