The anniversary of Chappaquiddick is almost here (in case you weren’t born yet, Senator Edward Kennedy killed a young woman at an island party in July 1969 while his pregnant wife was at home). 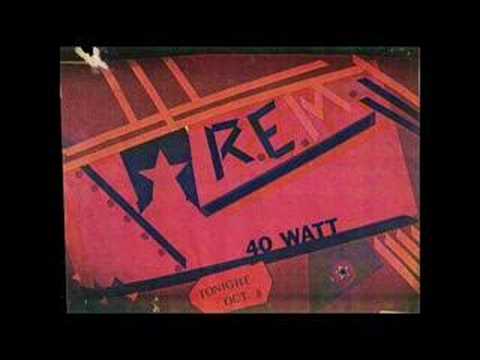 I can’t really decipher the lyrics, but I hear “Mary Jo” and “alcohol” a few times and the refrain was “Teddy wishes that he never heard of Chappaquiddick.”

I wonder what the origin of this song was and why they never did anything with it? It seems like they wrote it when Kennedy was running against Jimmy Carter.

OHMYGOD thank you for posting this! I totally remember Chappaquiddick, I was 11. I heard plenty of words that fit, but had NO IDEA about this song! For a little kid kind of a political awakining. I’m like Mom did he really drown her?
Anyhow bonus songs to boot, thanks again.

(can ya tell you caught me off guard? ) Hahahahaha