Remembering Buren Fowler, best known as the lead guitarist for Drivin’ n’ Cryin’ from 1988-1993 who passed away on this day in 2014 at the age of 54. He first came to my attention as the rhythm guitarist for R.E.M. on their Pageantry and Work tours in 1986 and 1987, respectively. He was also Peter Buck’s guitar tech during that time period. Though I attended shows on both those tours, I have no clear recollection of seeing Buren on stage though he was obviously there. That said, he only appeared on stage for a few songs at a time during both tours. I also saw him with Drivin’ n’ Cryin’ in 1989 when they opened for R.E.M. during the Green World tour in Chapel Hill, NC and again when Drivin’ n’ Cryin’ performed at the Attic in Greenville (also in NC) in 1992. 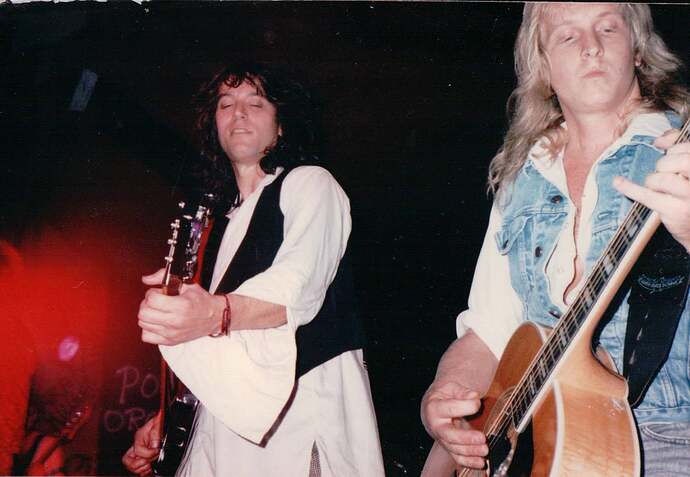 Pretty sure Burton was playing on this. It was a fun night.