(ATHENS, GA) ---- AthFest Educates announced that the AthFest Music & Arts Festival will take place June 24th-26th, 2022. After two years of hiatus due to the pandemic, the free outdoor festival returns to downtown Athens to celebrate Athens’ vibrant music and arts scene, featuring live music on three outdoor stages, a juried Artist Market and KidsFest, with its own stage of performances by and for young people. This year’s festival will also include ticketed shows Friday and Saturday nights at two of Athens’ most iconic music venues, the Georgia Theatre and the 40 Watt Club, after the outdoor stages close.

The theme artist for the 2022 festival is Dan Smith. The local artist and arts educator, whose art moniker is SeeDanPaint, has created the logos for this year’s festival, as well as for the AthHalf Half Marathon & 5K. His work will be on signage, social media accounts and merchandise.

Announcements about performers are coming soon and will heavily feature Athens-based and Athens-affiliated acts. The Artist Market will showcase booths with work by over 55 artists, makers and artisans. The festival will include food trucks and retail vendors, as well as beer gardens. KidsFest includes activities and performances for children, as well as ticketed bounce houses and inflatables.

AthFest weekend kicks off Friday, June 24th at 5pm with performances on the two main stages, and the UpNext Showcase on the KidsFest stage from 6pm to 9pm, featuring middle and high school aged performers. The main stages will have music until around 10pm. On Saturday, KidsFest opens at 10:00 am with the rest of the festival starting at noon and wraps up around 10pm. Sunday the festival takes place from 12:30pm until around 8pm.

The 2022 festival was recently awarded a National Endowment for the Arts “Grants for Arts Projects” award, which supports projects like the AthFest Music & Arts Festival that help bolster the community’s creative economy. The AthFest Music & Arts Festival is supported in part by a Georgia Council for the Arts grant through the appropriations of the Georgia General Assembly, and the National Endowment for the Arts. Learn more at gaarts.org and arts.gov.

Those interested in performing at AthFest or participating as an Artist Market vendor, retail vendor, or sponsor can find out more on AthFest.com. The AthFest Music & Arts Festival raises money for the nonprofit AthFest Educates, which awards grants for music and arts education for k-12 youth in Athens.

Excellent. I happened to have moved to GA less than an hour away. My daughter will love this. Thanks for posting.

I hope you have a great time! I have many fond memories of Athfest! 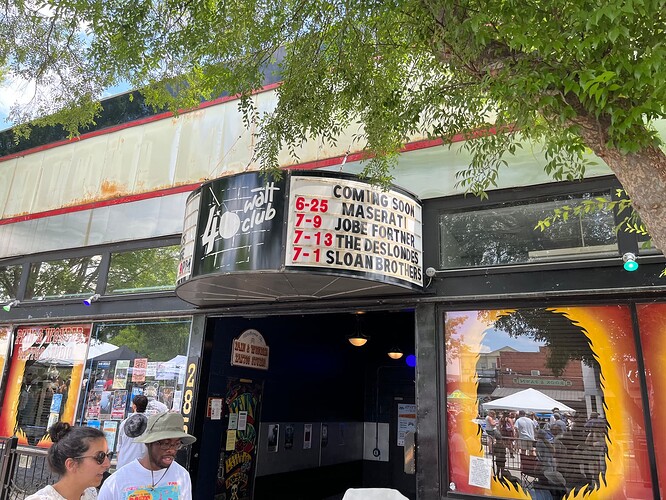 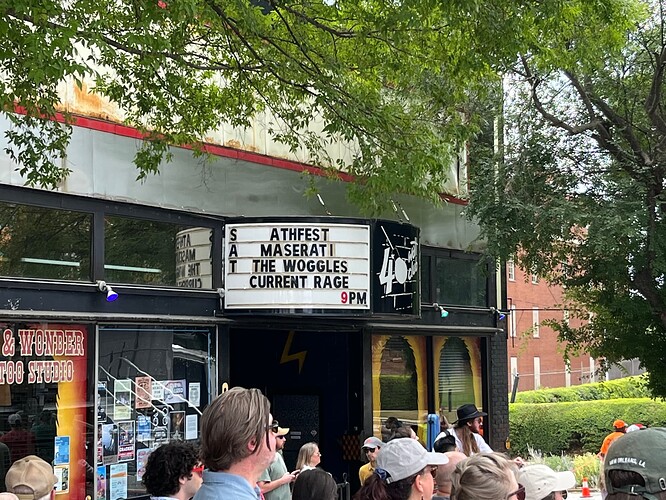 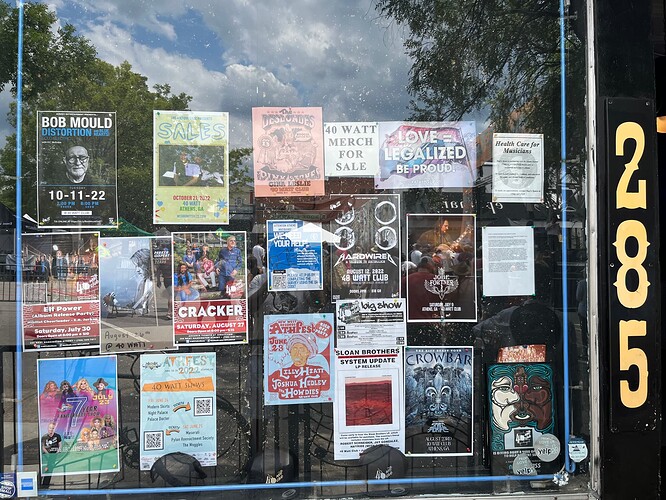 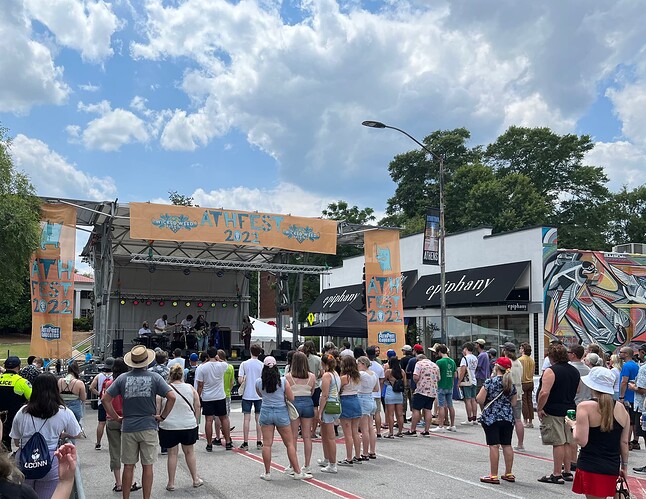