From the new Sharon Van Etten album We’ve Been Going About This All Wrong which is out today. She took a different approach with this album, only releasing b-sides from it and no singles until today. I’m a fan but was not all that taken with some of what I heard from her previous album, Remind Me Tomorrow as I was not feeling the dance/pop vibe. That said, I did enjoy the acoustic versions of some of those songs she performed on Tiny Desk. I’ve only heard a couple songs from her new album so far, both of which I like. Looking forward to listening to more from it. I’ve only heard a little bit of the new album and like what I’ve heard so far. I need to delve into it more. I got into her music starting with “Tramp” and really liked the run of albums since including “Remind Me Tomorrow.”

I’ll be seeing her on her Wildhearts tour in July which has a great lineup with Angel Olsen and Julien Baker. I’ve attached a couple photos from a show in September 2019 when I last saw her at Pappy and Harriet’s near Joshua Tree. 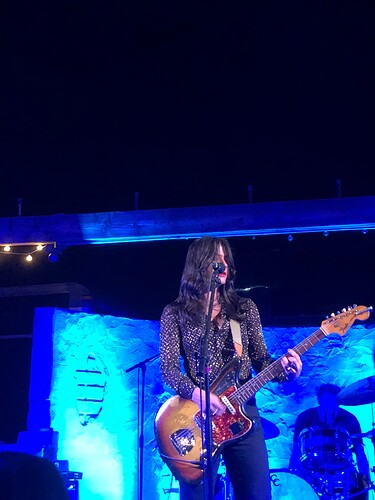 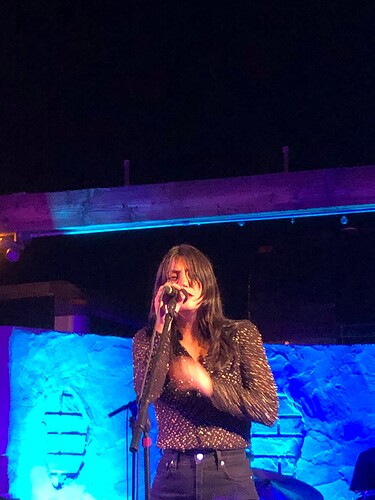 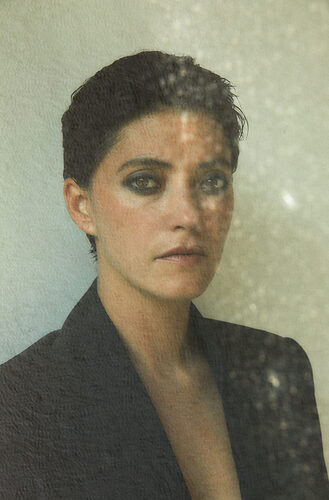 To mark the release of her latest album, musician called up the Brat Pack veteran to discuss the aches and pains of adolescence, their mutual fandom, and what’s hiding in the lyrics.

I know it’s a thing with some vocalists but still I find it unfortunate that Sharon feels the need to smoke just to maintain her “rasp.” The other side to that is that it could eventually rob her of her ability to sing all together. If that sounds preachy, so be it. I know we all make personal life choices even knowing full well ahead of time that they’re not wise ones. I’m as guilty of it as anyone.

On a March day in London, the New Jersey singer-songwriter talks adopting a different mindset and letting go. Taken from Issue 131

In this piece from The Guardian Sharon answers questions submitted by fans.

Sharon Van Etten: ‘I don’t share 99% of my music: sometimes it’s too dark’

The singer-songwriter answers your questions, including the live performers she’s learned the most from, her favourite grape varieties, and whether her mum is still concerned for her wellbeing

From last night on The Late Show with Stephen Colbert. man- this is just excellent.

Does Sharon Van Etten have an alter ego? : World Cafe Words and Music from WXPN

Written during the pandemic, Van Etten's latest album, We've Been Going About This All Wrong, is an intimate and moving collection of songs that are stronger because of how they all fit together.